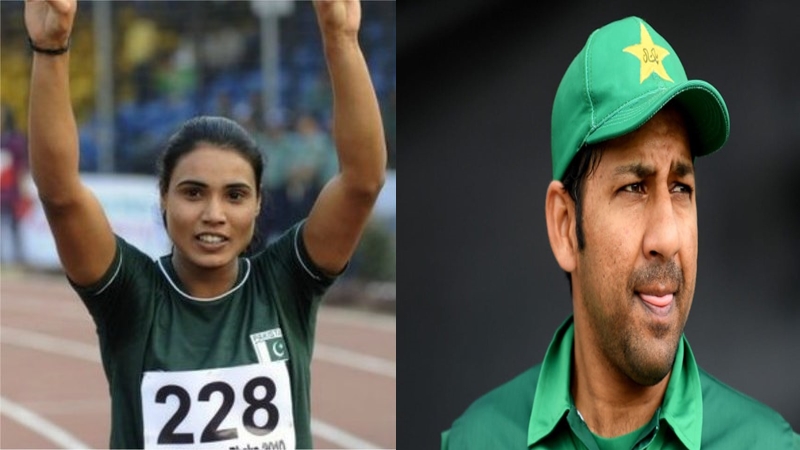 Sarfaraz is considered one of the most successful captains in Pakistan’s cricket history. He had won two ICC Trophies; U19 Cricket World Cup 2006 and the Champions Trophy.

Along with Sarfaraz, the biography of Pakistan’s celebrated woman sprinter Naseem Hameed has also become a part of the syllabus book.

Naseem Hameed won gold at the 100m sprint at the 2010 South Asian Games, earning the moniker of the fastest woman in South Asia, only to stop competing soon after.