River Ravi found out to be world’s most polluted, poses a ‘threat 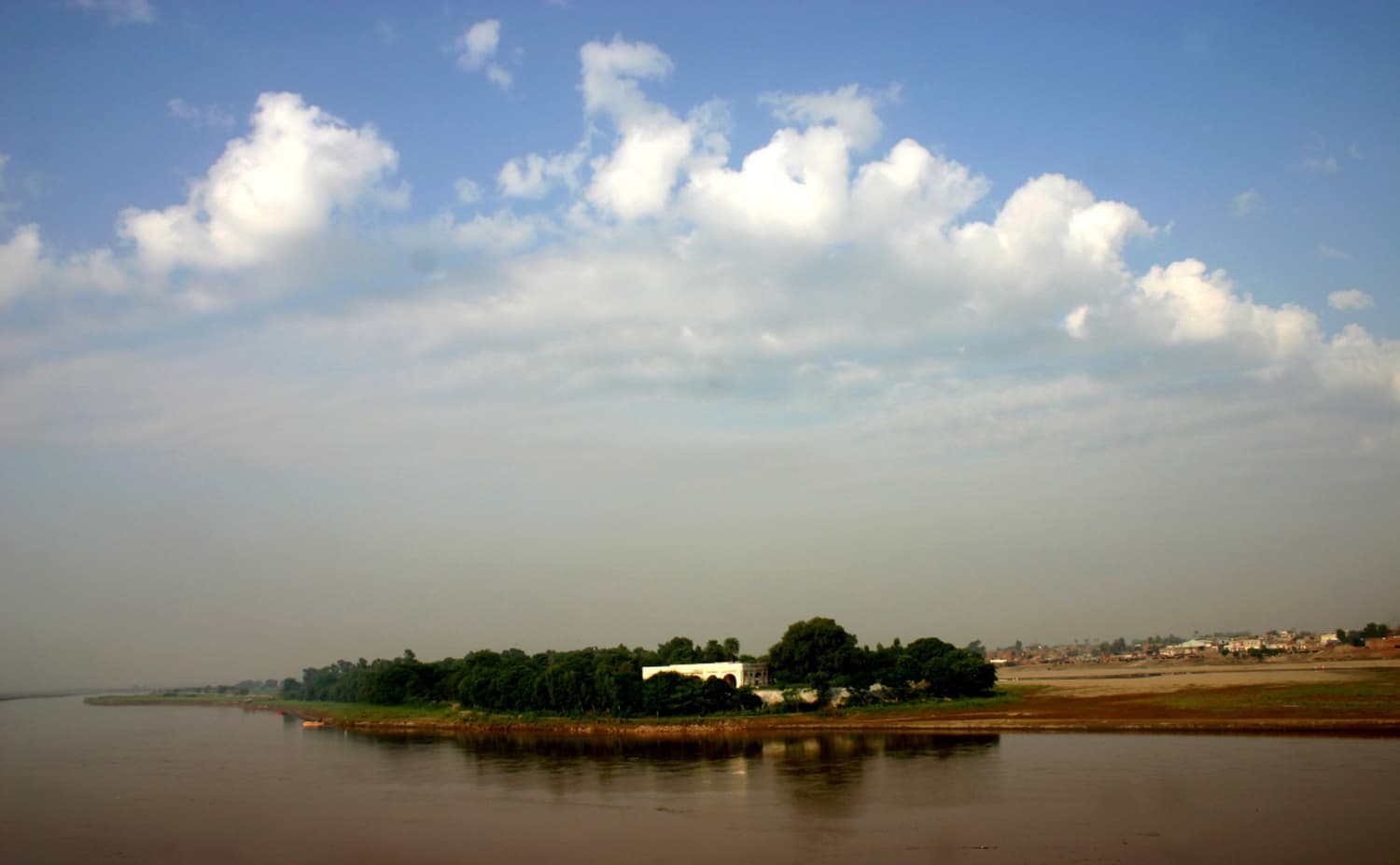 River Ravi, flowing through Punjab’s capital, Lahore has been found to be the world’s most polluted. The river contains active pharmaceutical ingredients posing a ‘threat to environment and human health’. A study on pharmaceutical pollution of the world’s rivers conducted at the University of York detected pharmaceutical particles including paracetamol, nicotine, caffeine and epilepsy and diabetes drugs in the river.

It placed waterways in Lahore, Bolivia and Ethiopia among the most polluted while rivers in Iceland, Norway and the Amazon rainforest fared the best.

Rapid urbanization, high industrialization and lack of wastewater treatment cause large amounts of wastewater and toxic effluents flow directly from urban areas like Lahore, Sheikhupura and Faisalabad into the River Ravi.