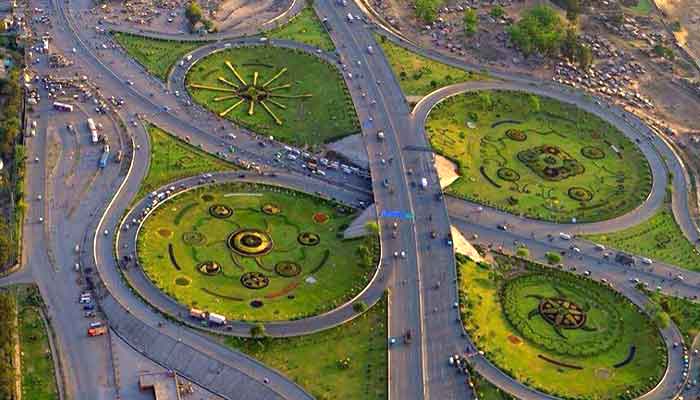 The Chief Minister of Punjab, Usman Buzdar has approved the construction of a “Dubai-like” modern city near Lahore. The new city in the north of Lahore, spread over more than 100,000 acres will be called Ravi Riverfront Project. It is anticipated that the private sector would invest about Rs5 trillion in the venture. However, final approval will come from Punjab Cabinet.

The idea behind the project is to resolve the issues of traffic congestion, water shortage and environmental pollution in Lahore – a city of over 11 million. The new city will comprise of 14 zone including: 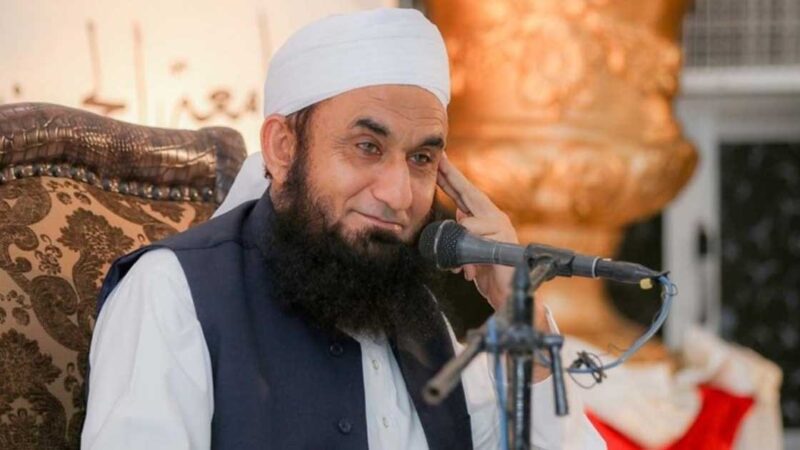 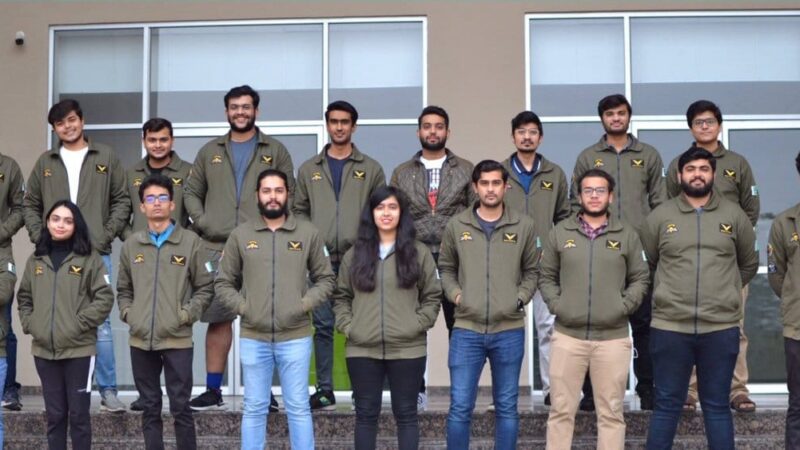 Team Invictus of Ghulam Ishaq Khan Institute (GIKI) of Engineering Sciences and Technology has won 34th place in the Design, Build, and Fly (DBF) competition 2020, hosted by the American Institute of Aeronautics and Astronautics (AIAA). According to details, GIKI’s Team Invictus earned 81 points and was placed at 34th spot in the fourth and final round of the DBF 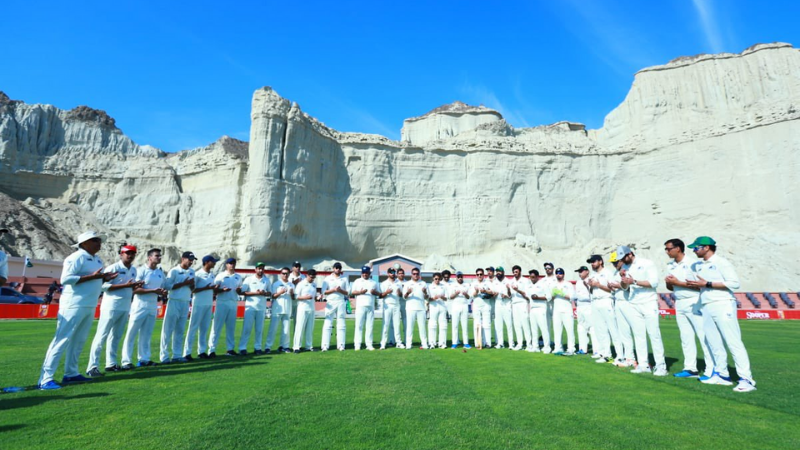 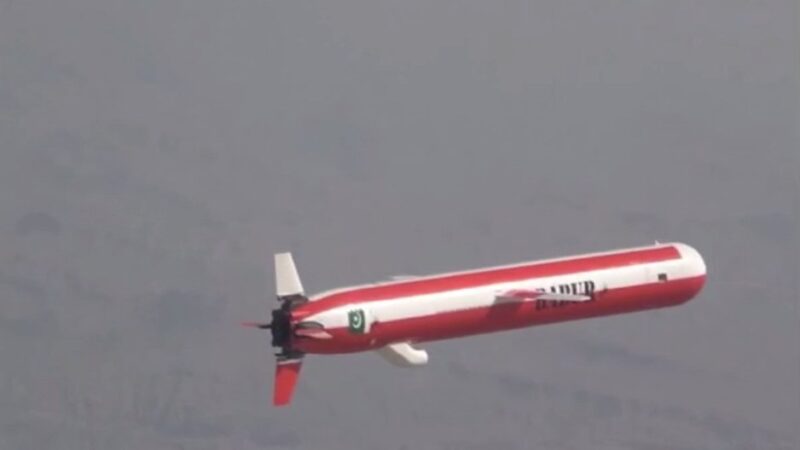