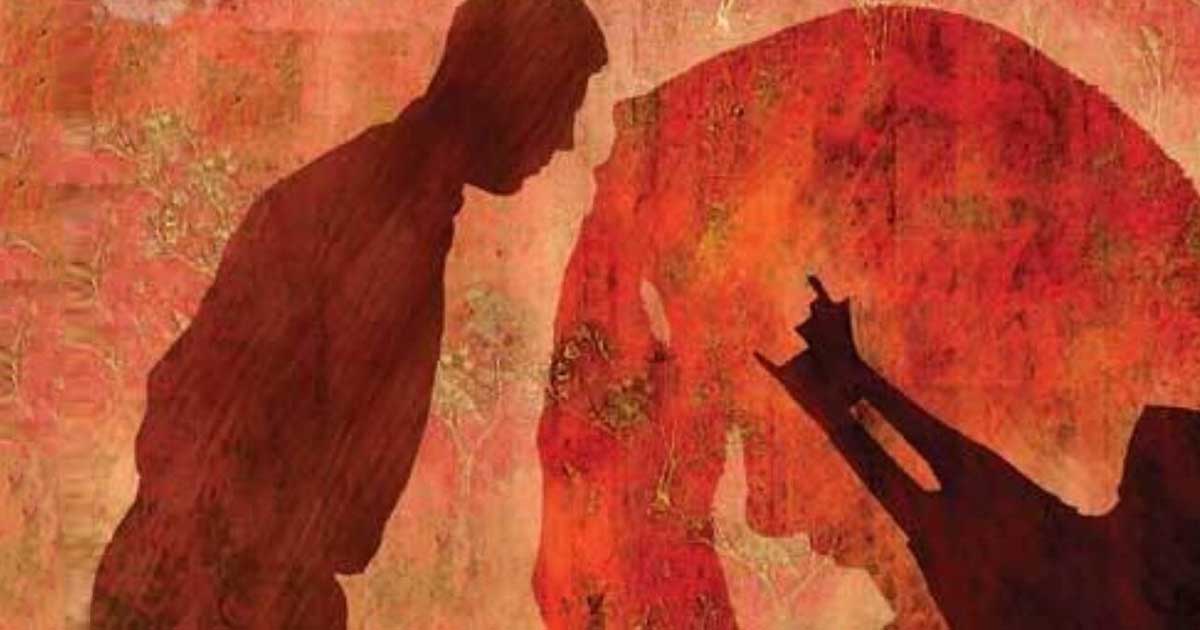 On May 24, a hashtag trended on Pakistani Twitter, asking for #JusticeforSunitaMasih. Social media users have shared an image of a 14-year-old girl who was gang-raped and forced to convert to Islam in Faisalabad. However, news of the case was published on local media & celebrities retweeted it to demand a Justice of Sunita Masih. Consequently, Faisalabad’s SSP stated that he had no information regarding such an incident.

Jibran Nasir, a civil rights activist and lawyer from Pakistan, tweeted that the fake news was spread without verification. Rahat Austin, who has previously tweeted fake news, originated this fake news story.