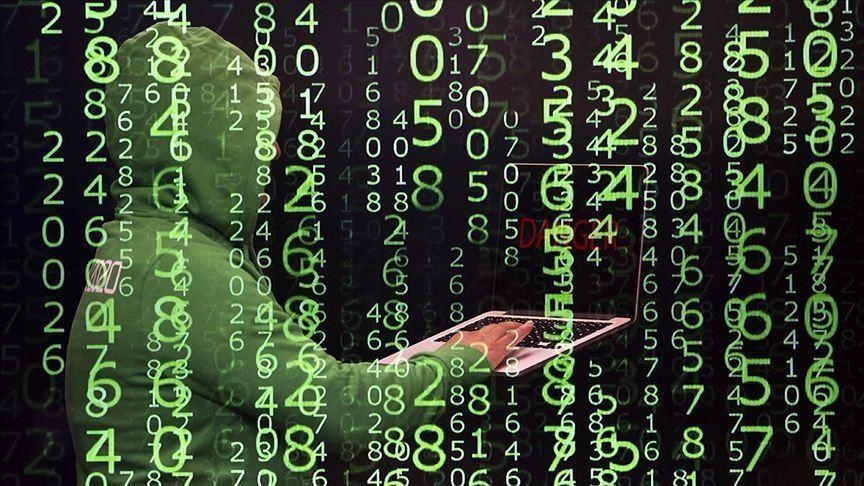 Swiss historian says Israeli intelligence agency Mossad may have been behind bombings and phone threats against German and Swiss companies. These companies have ties to Pakistan’s covert nuclear program. He does not provide any evidence. Reports in the German-language newspaper Neue Zurcher Zeitung (NZZ) stated that Pakistan collaborated with Iran to develop nuclear weapons materials in the 1980s.

It is probable that the Mossad was involved in the bombings, but there is no concrete evidence to prove its participation, said Adrian Hanni, a historian and intelligence service expert.

The administration of then-US President Jimmy Carter sent a diplomatic warning to Swiss and German firms associated with Pakistan’s nuclear program in 1981. Following the US warning, three European facilities were bombed within a few months.

On February 20, 1981, an explosion took place at the home of an employee of the German company Cora Engineering in the Swiss town of Chur.