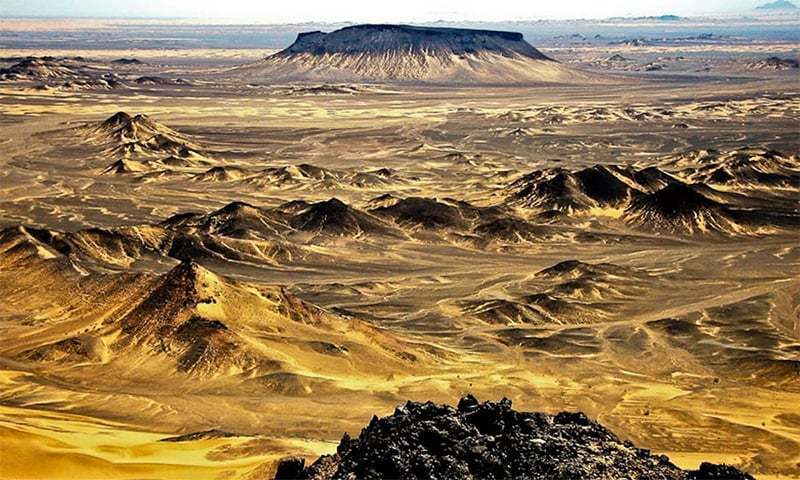 British Virgin Islands: The High Court of Justice has unfrozen PIA’s assets in a case initiated by Tethyan Copper Company (TCC) for attachment of Pakistan’s assets in the Reko Diq case. In December last year, HCJ Justice Gerhard Wallbank froze a 40 percent stake in Minhal Inc., Roosevelt Hotel in New York, and Scribe Hotel in Central Paris at the request of the TCC.

Read more: KPK‌ ‌government‌ ‌to‌ ‌raise the minimum wage for all public and private employees by 25%

The Attorney General for Pakistan (AGP), Khalid Jawed Khan, said that the HCJ has ruled in Pakistan’s favor and that all previous orders received earlier by the TCC have now been vacated. “HCJ removed the receiver appointed for Roosevelt and Scribe hotels,” he said. In addition, the HCJ ordered TCC to pay Pakistan’s litigation costs.