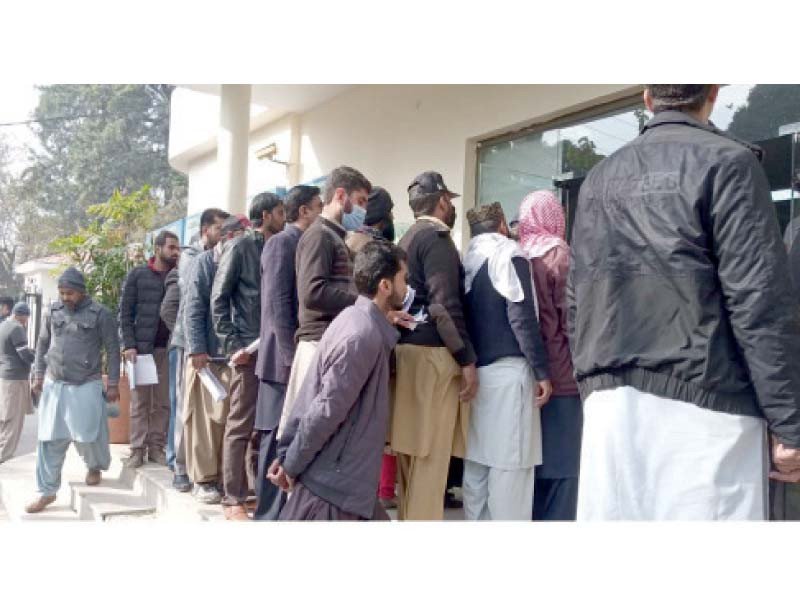 Rawalpindi Cantonment Board officials sealed two private schools on Tipu Road while primary students were still inside. Unexpectedly, schools were closed, resulting in panic among students, who cried uncontrollably. Cantonment boards had announced earlier that schools would be closed on January 1. Following the hue and cry, nearby shopkeepers, residents and passers-by gathered in large numbers.