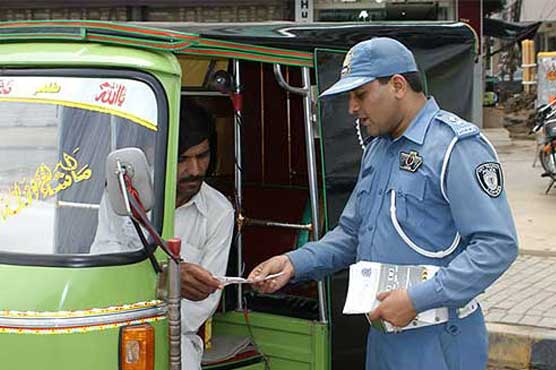 The Punjab cabinet approved the hike in traffic challan fees proposed by the Punjab Traffic Police. Fines have been increased across Punjab to enforce discipline. Drivers of commercial vehicles or public transportation vehicles will be fined Rs 1000 if found guilty. However, the car drivers will be fined RS 750. The fine for rickshaw drivers was raised from Rs250 to Rs500.

Read more: Mountaineer Lakpa Sherpa claims this is the most challenging season of his career

Moreover, the traffic challan fees for speeding, wrong parking, driving in the opposite lane, and riding a motorcycle without lights at night have been increased from Rs200 to Rs400. In addition to the new challan rates, drivers on busy roads are encouraged to be vigilant and responsible.