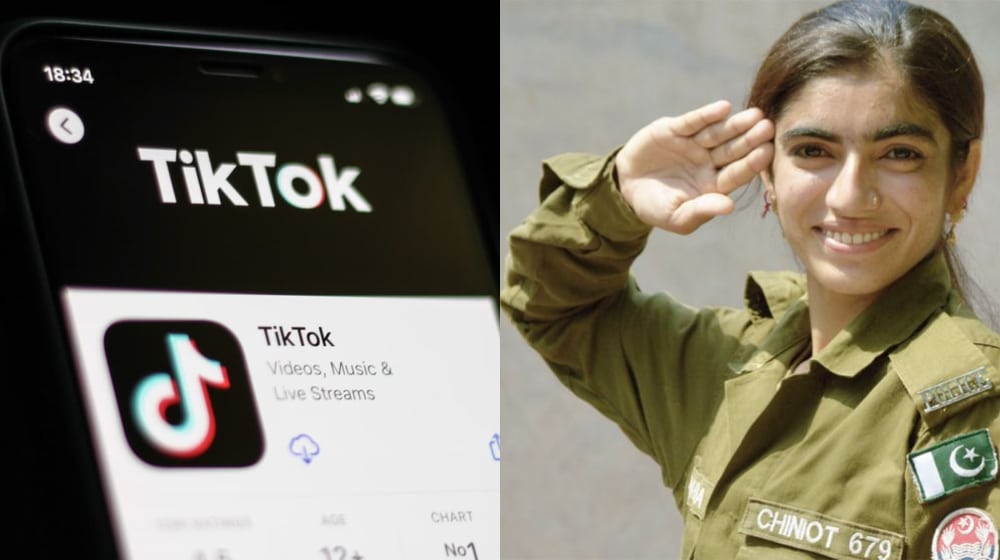 The decision was made after complaints were registered, via the Prime Minister’s Citizen’s Portal, against the use of “TikTok” by on-duty police personnel. A statement in this regard said, “This behavior hurts the soft image, dignity, and prestige of the police department.”

Letters have been dispatched by the AIG Operations Punjab to all RPOs across the province.

Meanwhile, in another important decision, the Punjab police has also officially requested to ban the popular mobile game, PUBG.

Inspector General of Punjab, in a letter sent to Punjab Home Department, raised the matter with Pakistan Telecom Authority (PTA) that PUBG is spoiling the young generation.