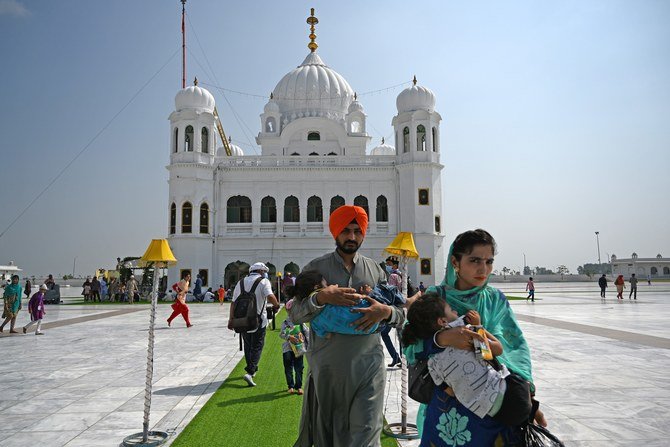 Punjab Tourism Department Corporation (PTDC) has once again opened the province to domestic and foreign tourists. A new bus service is being launched to take tourists from Lahore to Gurdwara Darbar Sahib Kartarpur, among other historic and religious monuments in the province. The bus service will take one day to tour Kartarpur, while the remaining sites will be covered over three days.

In the second phase, the tourism secretary plans to introduce bus services for Pakpattan, Nankana Sahib, Hassan Abdal, and Kasur as well. The area’s tourists believe that allowing access to places of historical significance and religious tourism would be beneficial.