Punjab government shuts down free WiFi facilities across the province 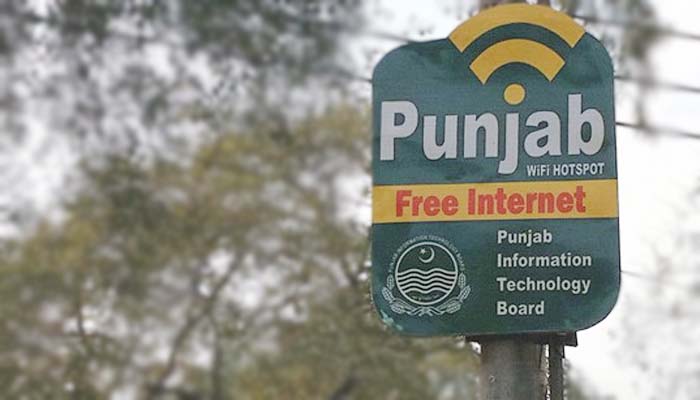 The government of Punjab has decided to shut down free WiFi facilities across the province owing to heavy annual payments to service providers. Reportedly, the free WiFi facility has cost the government an extra Rs. 195 million in federal payments while heavily denting the provincial exchequer. The project was initially suspended in 2019 due to the nonpayment of dues by the Pakistan Telecommunication Company Limited (PTCL).

Accorded to the Punjab Information Technology Board (PITB) in 2017, multiple stations across Punjab have been providing free internet services at public places for three years.

Of the 200 designated venues with free WiFi, the most utilized ones were at the Lahore Airport, the Metro Bus Stations, and the Lahore Railway Station.