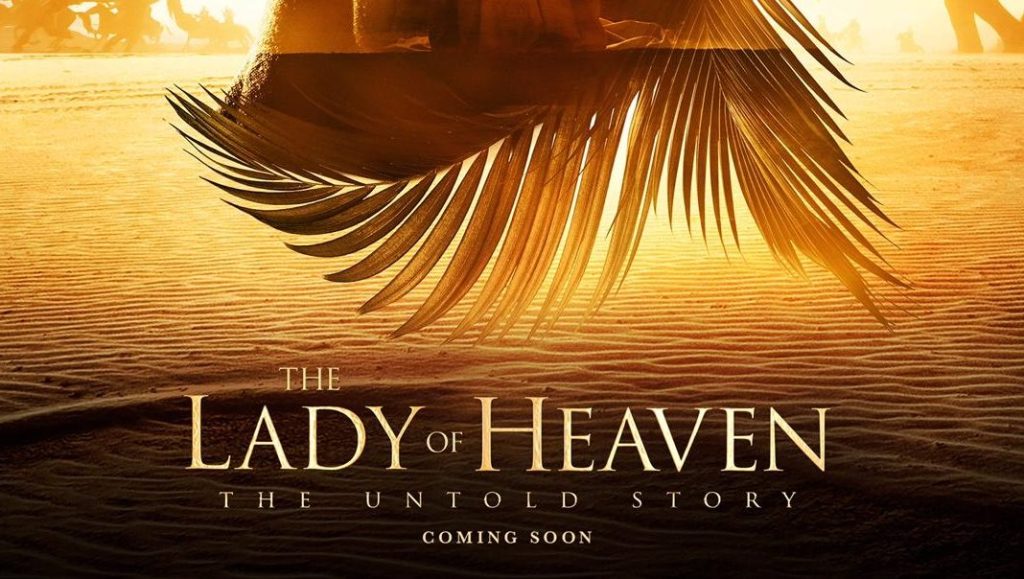 The Pakistan Telecommunication Authority (PTA) has approached several social media platforms to block the trailer of “sacrilegious” film Lady of Heaven. The film is about an Iraqi child who finds himself in a new home after losing his mother. His grandmother narrates the historical story of Lady Fatima (AS) and how her suffering as first victim of terrorism spun out of control into the 21st century.

The PTA has said that keeping in view reports regarding release of the said movie and its ‘sacrilegious’ content, it has direc­ted social media platforms, including YouTube, Face­book, Insta­gram and Twitter, to immediate block all content related to the movie. So far 336 URLs containing promo of the movie have been reported to different platforms.

The issue was taken up by the Ministry of Religious Affairs after receiving complaints from a senior cleric belonging to the Shia school of thought who referred to the directives of a grand cleric that “viewing and spreading such content should be avoided, as it creates divisions among Muslims”. 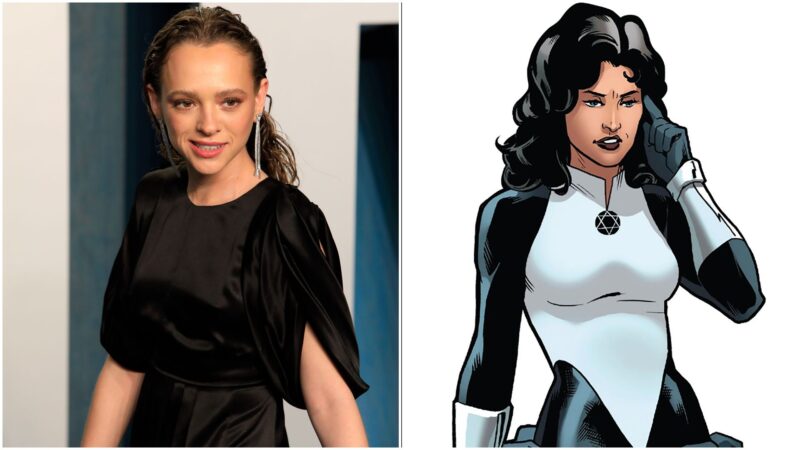