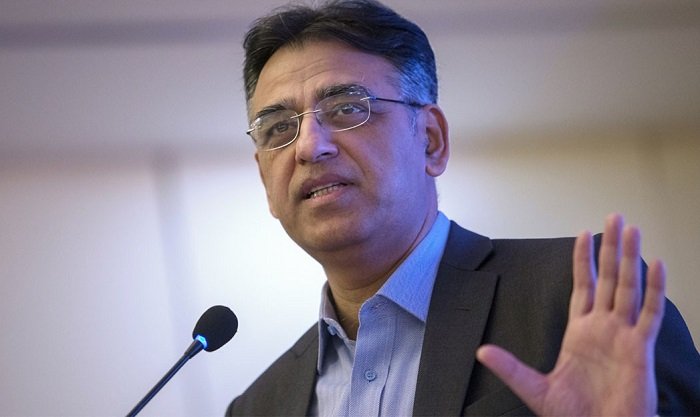 Asad Umar revealed on Thursday that the government is implementing two projects to promote sports in the country. Umar’s tweet said that he had reviewed two new “PSDP projects for sports under Kamyab Jawan”. The projects include the development of sports academies and high-performance centers across the country. Furthermore, both initiatives will be carried out through HEC and in all Federating Units.