PSL 2020: Final to be held in Lahore, opening ceremony in Karachi 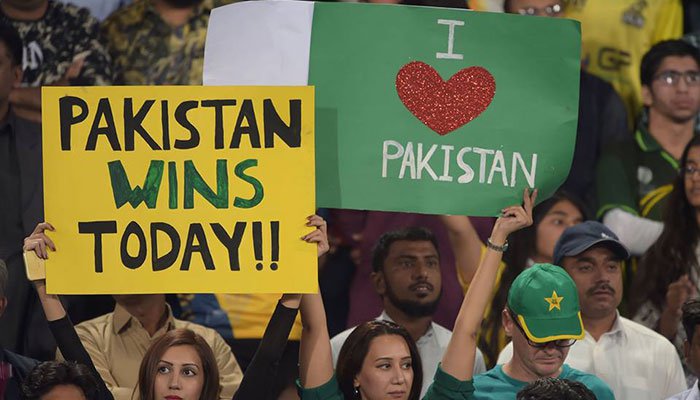 The playoffs and final of fifth edition of the Pakistan Super League (PSL) will be held in Lahore while Karachi will host opening ceremony on February 20. A meeting between franchise owners and PCB Chairman Ehsan Mani concluded with decision to play the entire fifth season in Pakistan. Lahore, Karachi, Multan and Rawalpindi have been picked as four cities to host entire tournament.

The whole tournament will span over 34 games, with the UAE serving as a back-up option for the tournament. Lahore will host 13 games, Karachi nine and Rawalpindi and Multan hosting nine and eight games respectively. However, the challenge of convincing foreign players to stay in Pakistan for long still remains. 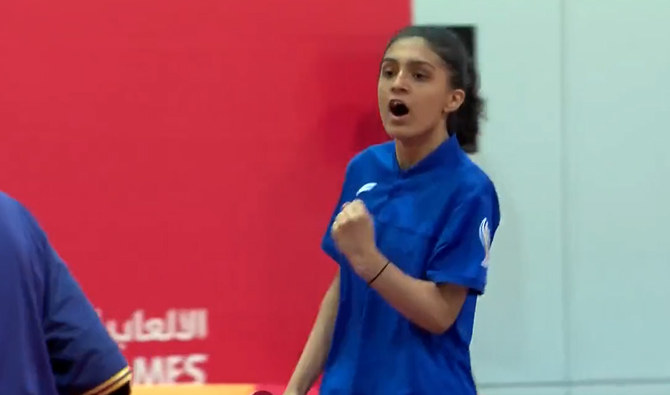