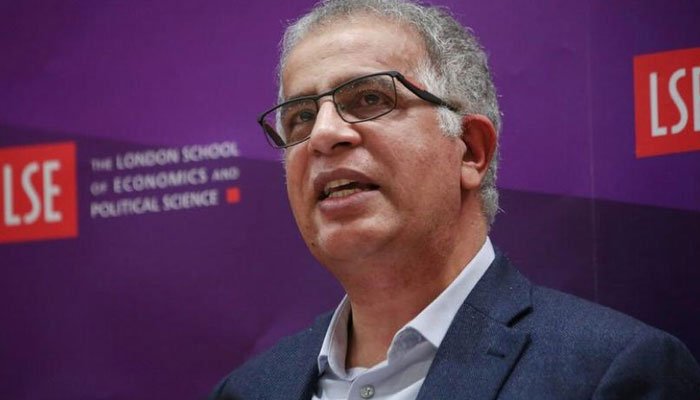 The British government’s Foreign Commonwealth & Development Office (FCDO) has appointed a Pakistani economist as its Chief Economist. LSE School of Public Policy congratulated Dr. Adnan Qadir Khan. He has been the School of Public Policy’s professor and academic director for several years. Khan is a native of Dera Ghazi Khan. He studied engineering, philosophy, and international affairs at the UET and Punjab University.

During his time in Pakistan, he held various positions. He was recruited as an administrative officer after standing first in the Civil Service Examination in 1995. He has been a founding board member of the Center for Economic Research in Pakistan (CERP) since 2010.