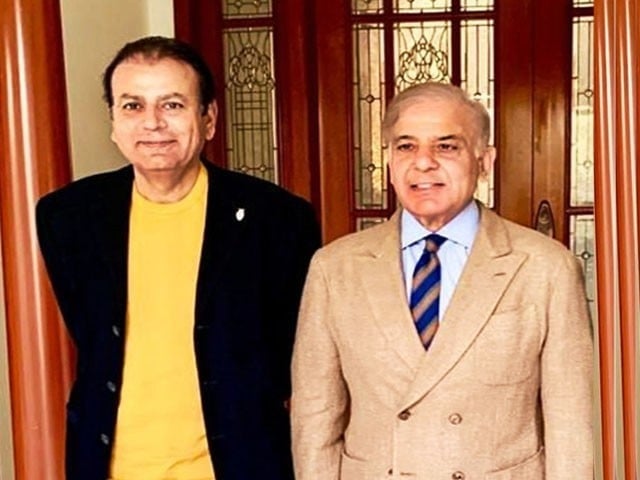 Prime Minister Shehbaz Sharif’s focal person on Digital Media and Technologies Ahmad Jawad resigned on Friday, claiming “government decisions come from three different places”. Jawad posted a copy of his resignation on his Twitter handle which stated that his “greatest service in politics is that [he] introduced new principles”. He added that he is resigning from his post due to the prime minister’s constraints.

Jawad added that now is the time to decide and urged people to “give voice to your conscience”. He also said that he gave his life’s precious time to search for truth and did his duty for the country.

While referring to the investigation of senior journalist Arshad Sharif’s murder, he said the outcome will be no different than the results of similar investigations launched after the murder of Liaquat Ali Khan and Benazir Bhutto.

“As a leader, you will be answerable on the Day of Judgement. You are a nice man, do not be a part of such a sin. submit a resignation and beautify the Hereafter,” said the focal person in his resignation addressed to the premier.

He further said that “only truth can save this country” and appealed to the people of Pakistan to stand by what is right, keeping aside their political differences.