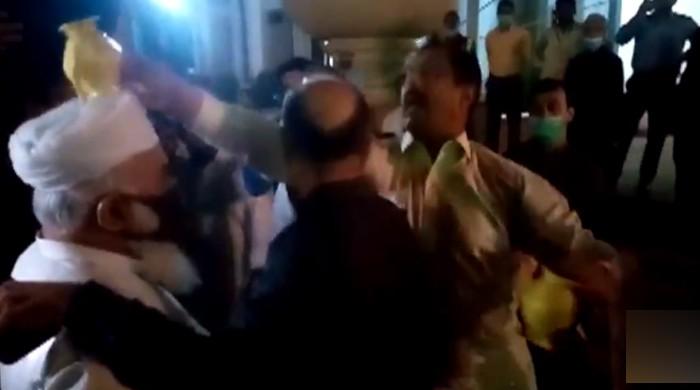 PML-N MPA Mian Jalil Sharaqpuri has termed the act of his colleague, MPA Mian Rauf, ‘anti-sharia’. Mian Rauf and his supporters, put a ‘lota’ on Sharaqpuri’s head over his meeting with Punjab Chief Minister Usman Buzdar. The estranged PML-N lawmaker has asked the party to take action against Rauf, adding that choosing not to do so would mean the party backed his action.

Sharaqpuri also termed the party’s supreme leader Nawaz Sharif a ‘lota’ as he condemned the party workers and leaders who protested against his meeting with the CM.

PML-N MPA Mian Rauf had put a plastic lota on Jalal Sharaqpuri’s head when he came to the assembly hall to attend the session on Friday. The PML-N MPAs also chanted slogan against him for meeting CM Buzdar. 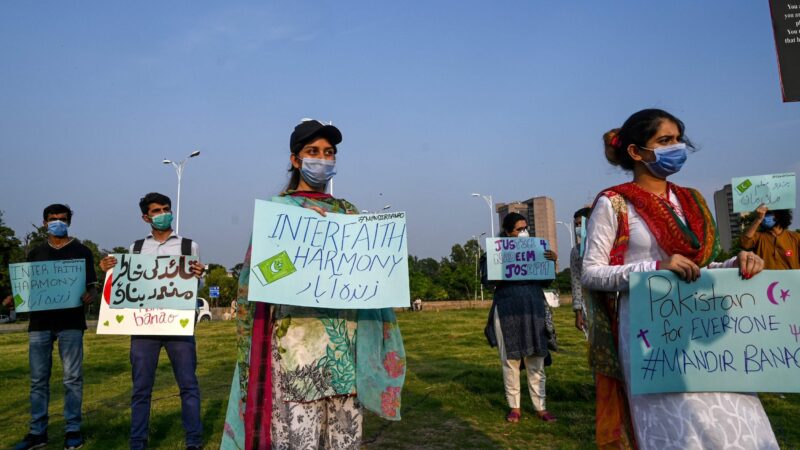 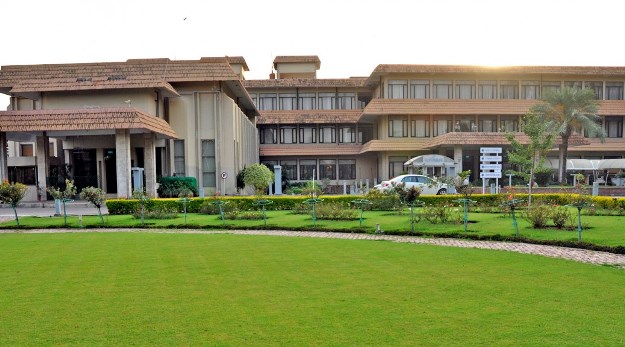