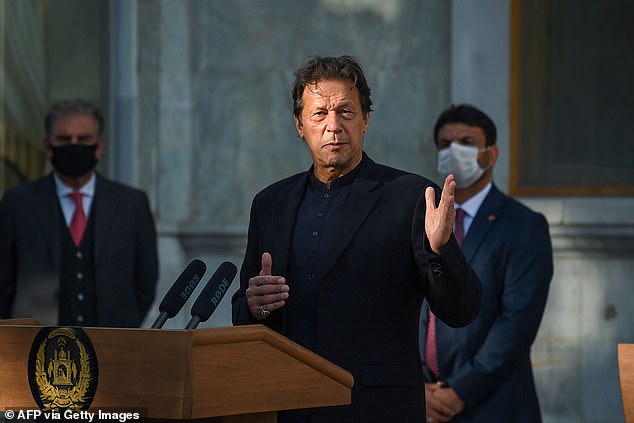 Pakistan’s prime minister, Imran Khan, said Tuesday that the country has a great opportunity to attract tourists from Muslim countries. Pakistan, with its scenic beaches, could offer the best alternative for millions of tourists looking for better alternatives to the West due to the growing “Islamophobia” and anti-Muslim sentiments there. Moreover, Khan said the government intends to build resorts that will attract Muslim visitors.

Khan added that Pakistan is one of the countries far ahead in protecting itself from climate change. He was referring to a UN climate report released on Monday. Additionally, he mentioned that many countries suffered fires due to climate change, including Greece, Turkey, and the United States.