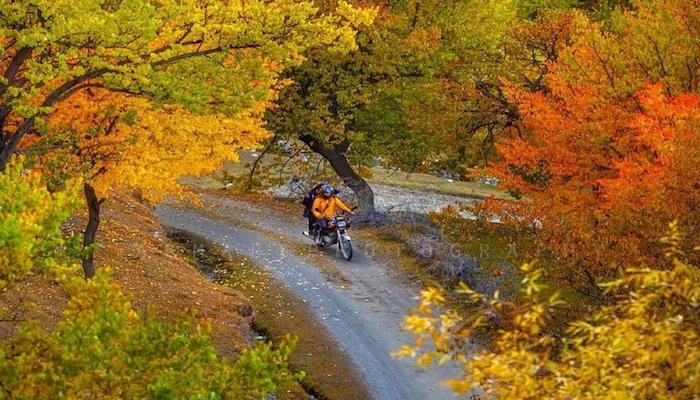 In a bid to promote local tourism, recently Prime Minister Imran Khan shared beautiful pictures of autumn season in Gilgit Baltistan, but forgot to give credits to the photographer. After the pictures were widely shared, the photographer, Asmar Hussain, thanked the PM but wished the watermark hadn’t been removed from the snap. However, the PM’s office apologized to the photographer.

Taking to Twitter, Asmar Hussain claimed that the PM Office had apologised for the oversight in not giving him credit for the image. “Would like to present this image to PM Imran Khan personally,” he added.

Last week, the prime minister had shared images of Gilgit Baltistan “just before the onset of winter”, saying that it was one of his “favourite places on this earth”. 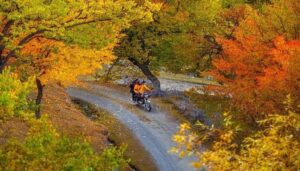 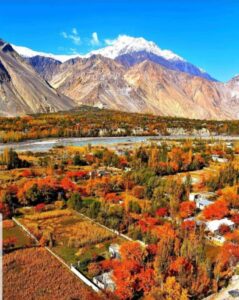 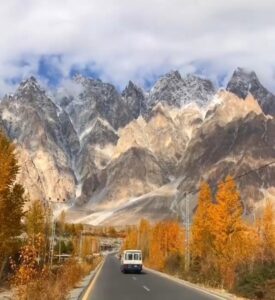 The pictures are indeed beautiful and deserve recognition.