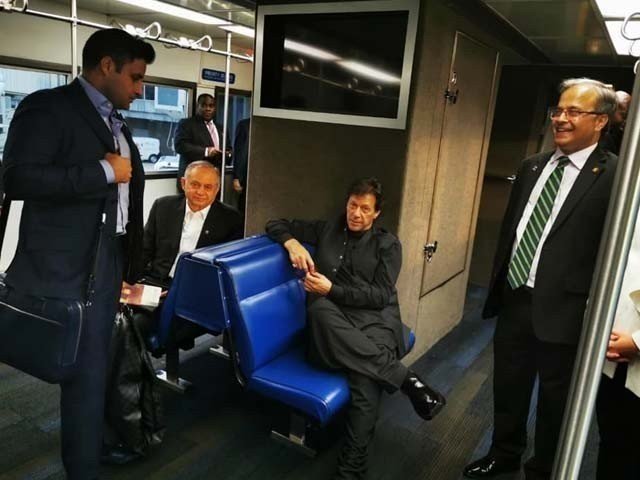 Prime Minister Imran Khan’s trip to Davos, Switzerland next month will be most economical compared to his predecessors, the government claimed on Monday. Total expenditure of the three-day visit, in which the premier along with his delegation will attend annual World Economic Forum (WEF) summit, is estimated to be at $68,000. Previous governments spent lavishly on their visits to the Swiss city in comparison.

Former prime minister Nawaz’s visit caused the most loss to the national exchequer with almost $762,199. Abbasi, PML-N’s second premier, spent $561,381 and PPP’s Gillani $459,451 on the trip during their respective tenures.