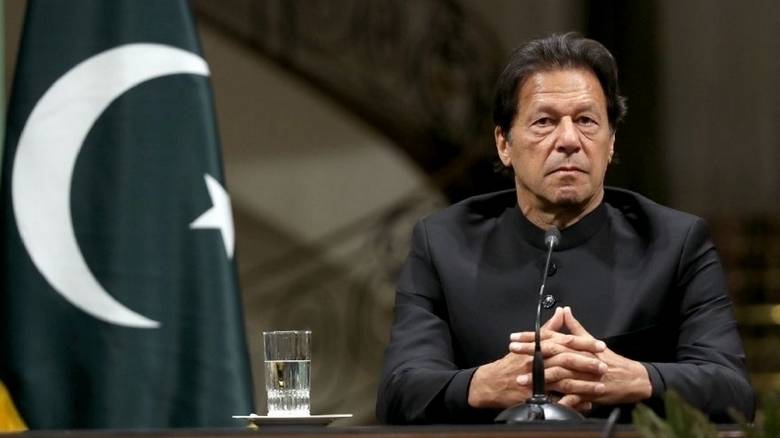 Prime Minister Imran Khan, in a video message has invited Pakistanis to attend the March 27 rally in support of his government. The rally will be held in Islamabad ahead of the no-confidence vote against the PM by the opposition. The premiere said the Qur’an had ordered Muslims to stand with the “good against evil.”

Khan last week announced he would hold a “one-million” strong rally ahead of a parliamentary no-confidence motion filed against him by opposition parties on March 8. The date for the vote has not yet been set but Khan’s government and the opposition have both announced rallies in Islamabad ahead of the event.

“I want the whole nation to come out with me on the March 27 rally to give one message: that we are not with wrong,” Khan said in a pre-recorded video message.