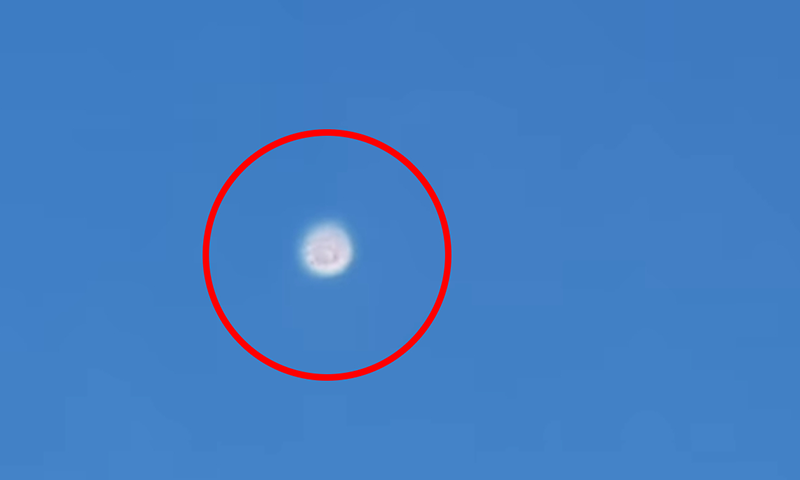 The Pakistan International Airlines has confirmed that the captain of a Lahore-bound commercial flight, PK-304, had spotted “an extraordinary object” hovering in the sky in the airspace between Multan and Sahiwal on January 23. A PIA spokesman said that the captain saw something over 1,000 feet above his aircraft, which was at an altitude of 35,000 feet.

“It is too early to say for sure what he had actually witnessed. It cannot necessarily be a flying saucer,” the pilot said, adding that the captain had immediately reported the incident and it was being looked into as per the standard operating procedures.

The unidentified flying object spotted by the pilot at 4.30pm was “extremely bright” despite the presence of sunlight.