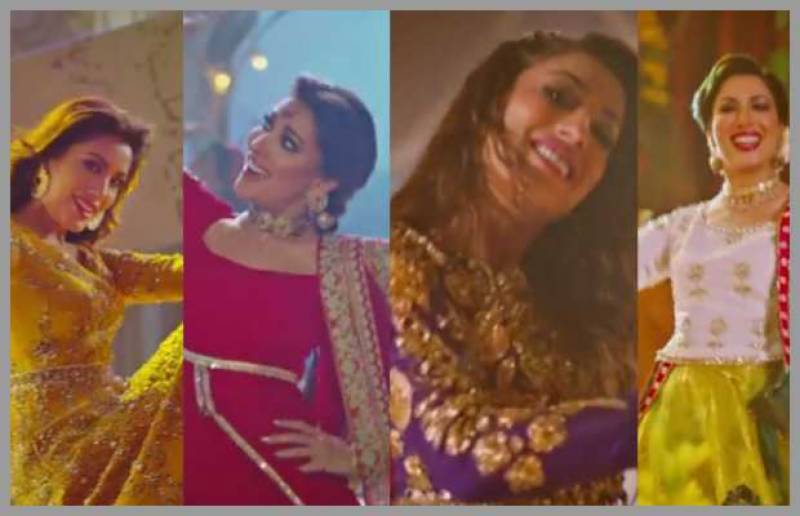 The Pakistan Electronic Media Regulatory Authority (PEMRA) has ordered TV channels to review ‘indecent’ adverts and chalk up a strategy to get their advert approved by an internal committee prior to the telecast. The statement by the authority came days after an advert featuring Mehwish Hayat to promote Gala biscuits came under severe criticism for being against the values of the society.

In a statement, the regulatory authority said: “It has been observed with concerns that themes of advertisements of ordinary consumer products like biscuits, surf, etc being aired satellite TV channels are not corresponding with the disposition of these products. The trend is causing unrest and behavioral disturbance among the viewers being not only in violation of the commonly accepted standards of decency but also the socio-cultural norms of Pakistani society.” 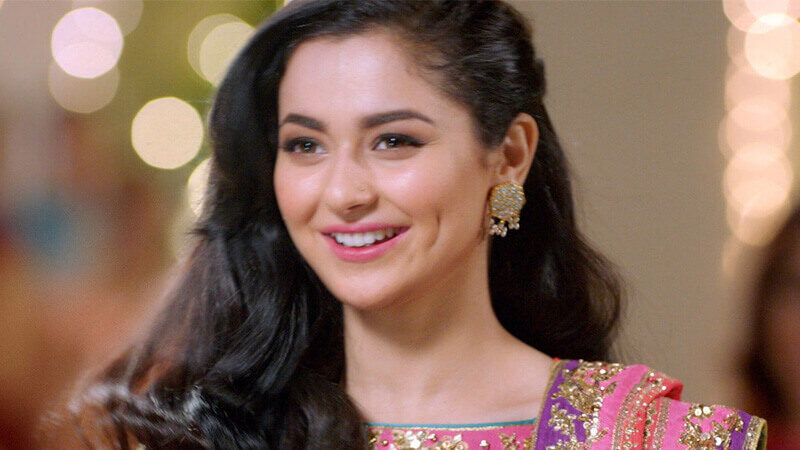 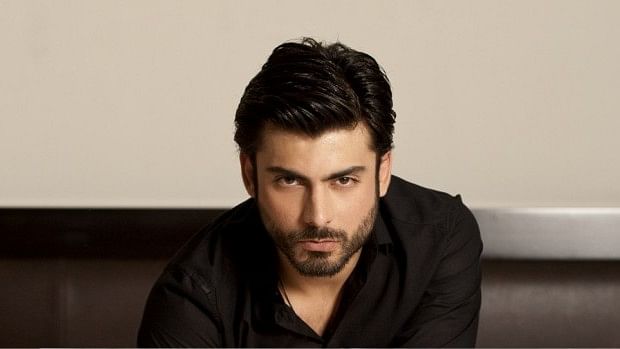 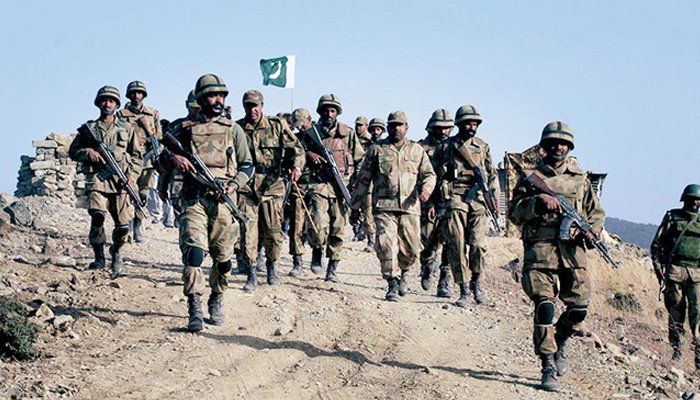 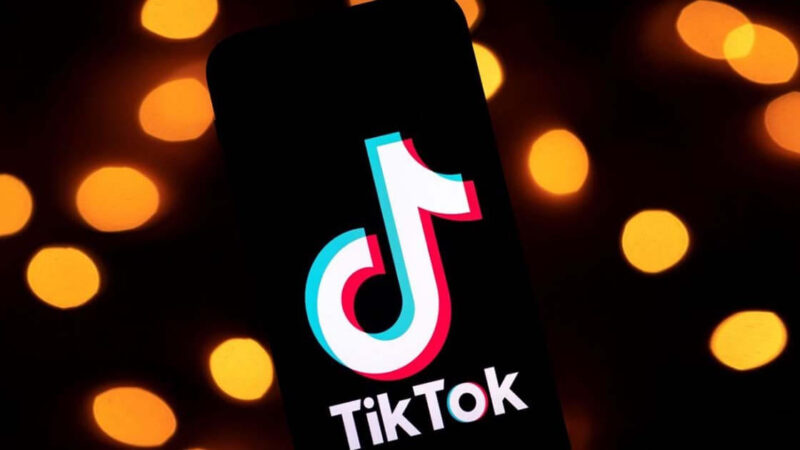