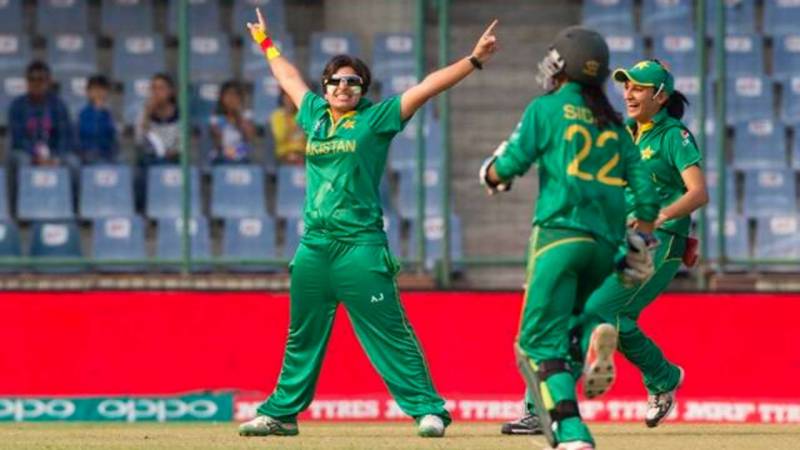 PCB Chairman Ramiz Raja has now confirmed the Pakistan Super League, PSL, for women. In an interview with an international news outlet, Ramiz Raja expressed regret over the lack of a system for women’s cricket in Pakistan. When Ramiz was asked about women’s cricket, he said, “We do not have schools or colleges for it.”

Read more: Apple launches ‘Self Service Repair,’ allowing you to repair your iPhone yourself

According to the PCB boss, this will be the first of its kind in Asia, since women’s cricket is also an integral part of Pakistani cricket. Cricketers have also called for the formation of a women’s T20 league in the future.