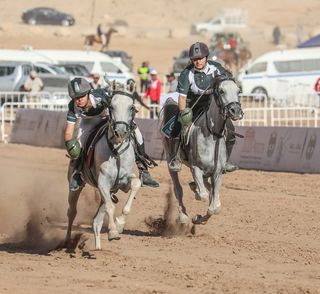 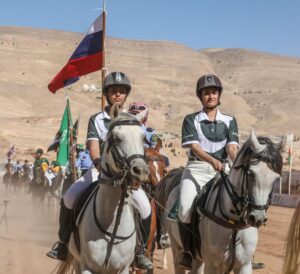 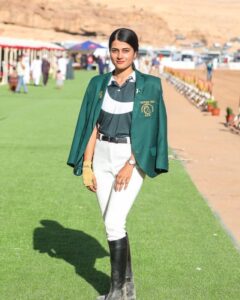 Kinza Farhat has been riding since I was 7, but started giving riding all her time since February this year. Farhat was initially learning polo and went to shandur where she became the first female to practice stick and ball on the actual shandur field. She got into tent-pegging in May this year and went for national trials where she came 1st. 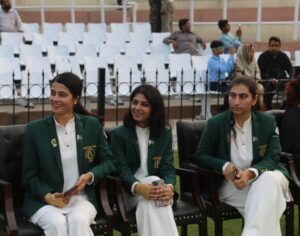