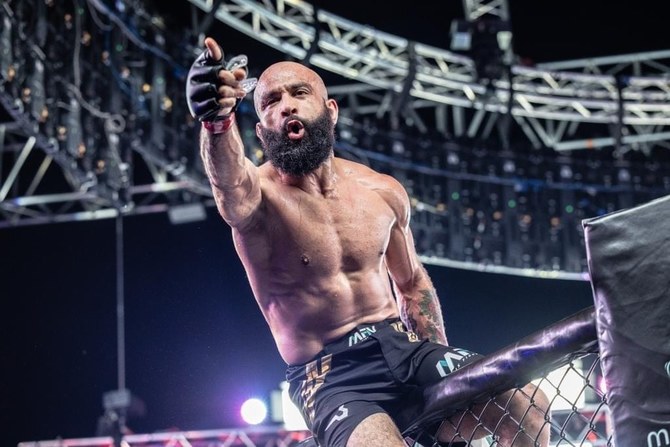 The event, India’s biggest MMA promotion, was co-organized by Bollywood star Tiger Shroff at the Palazzo Versace in Dubai, featuring fighters from all over the world.

The 31-year-old, who hails from Pakistan’s northern Hunza district, has so far won nine fights and lost six in his professional career.