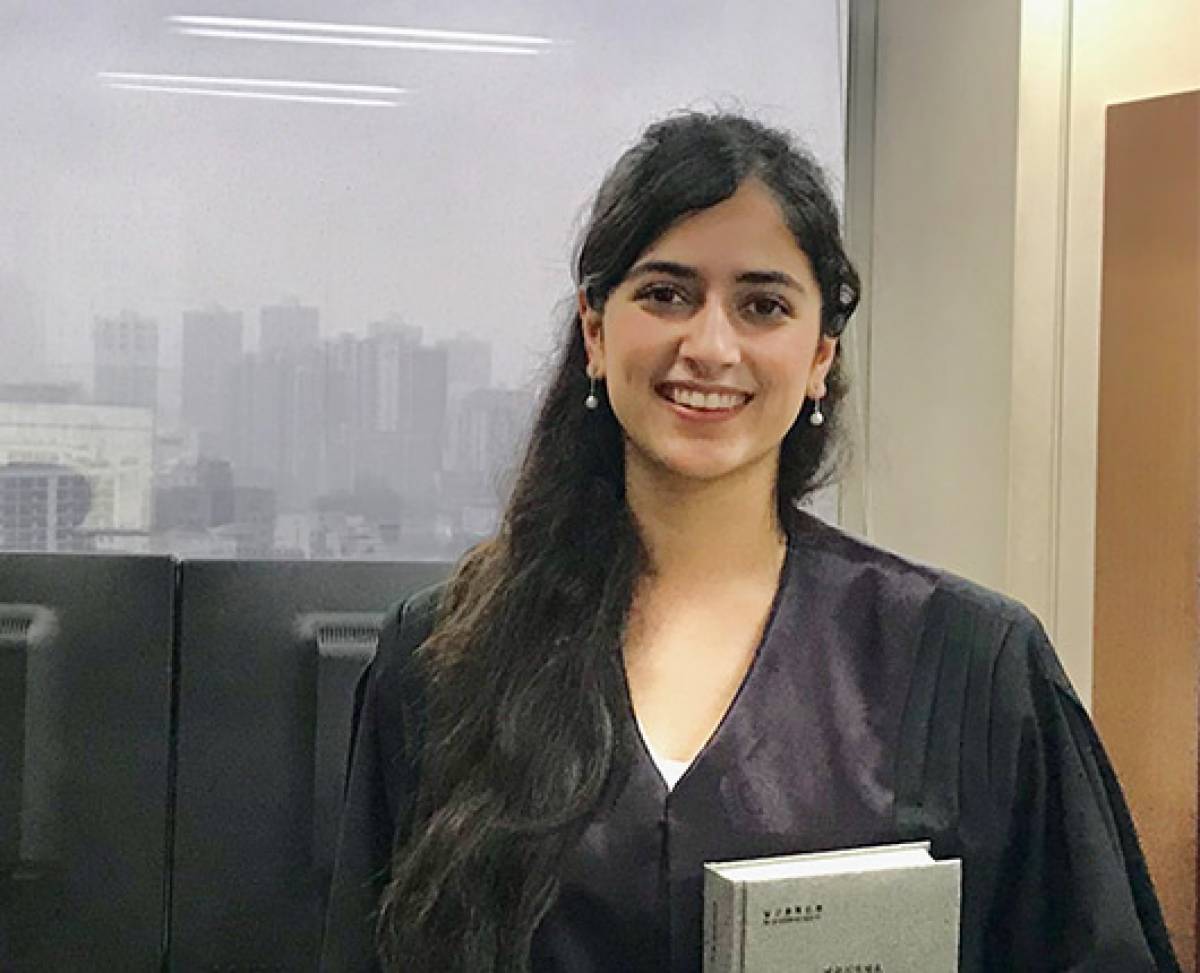 Mashal Aamir, from Khyber Pakhtunkhwa, Pakistan, received the Lady Diana Award from the UK for her humanitarian services and welfare activities. Mashal has been honored with the Lady Diana Award, which goes to 300 people from around the world. Aside from Pakistan, she has also worked in welfare programs in South Korea and the United States.

Additionally, Mashal Aamir has been named one of Scotland’s (UK) 30 most influential youths. Following the Peshawar terrorist attack in December 2014, she worked to improve conditions at Army Public Schools in Pakistan. In addition, she has served women on the Pak-Afghan border.