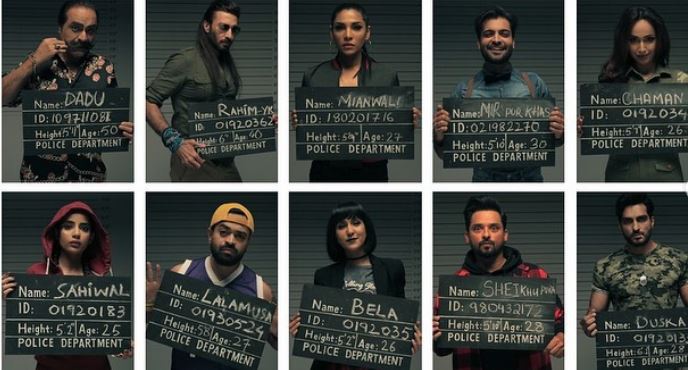 The first look of an upcoming Lollywood movie ’50 crore’ came out recently, and people on social media were quick to point out its striking resemblance to Spanish crime drama series, La Casa de Papel, which is commonly known as Money Heist. The film features Faysal Qureshi, Saboor Aly, Zhalay Sarhadi, Aijaz Aslam and many other A-listers in lead roles. 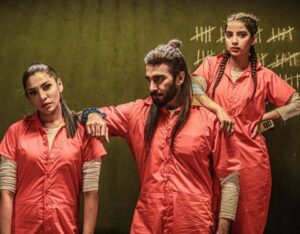 A teasing poster shows a mugshot scene from the movie which discloses the naming convention of each character, named after cities in Pakistan. Not just that, the actors are playing red overalls, similar to the characters in Money Heist. Users were quick to point out that the movie seems to be a blatant copy of the Spanish series and suggested Lollywood should come up with new and fresh idea. 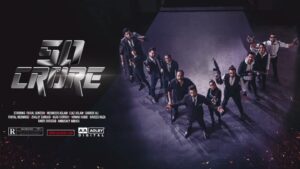 While speaking to the director about the inspiration taken from world famous TV series Money Heist, he said,

“We understand the similarity with the internationally renowned series but for us it is much bigger than that. We are not just inspired by the story lines of the western movies like Oceans Eleven and other similar hits but are also extremely thrilled to bring a similar concept to the Pakistani film industry”.

The producer has yet to disclose the release date of the film while the audience stays anxious about this star cast coming together.