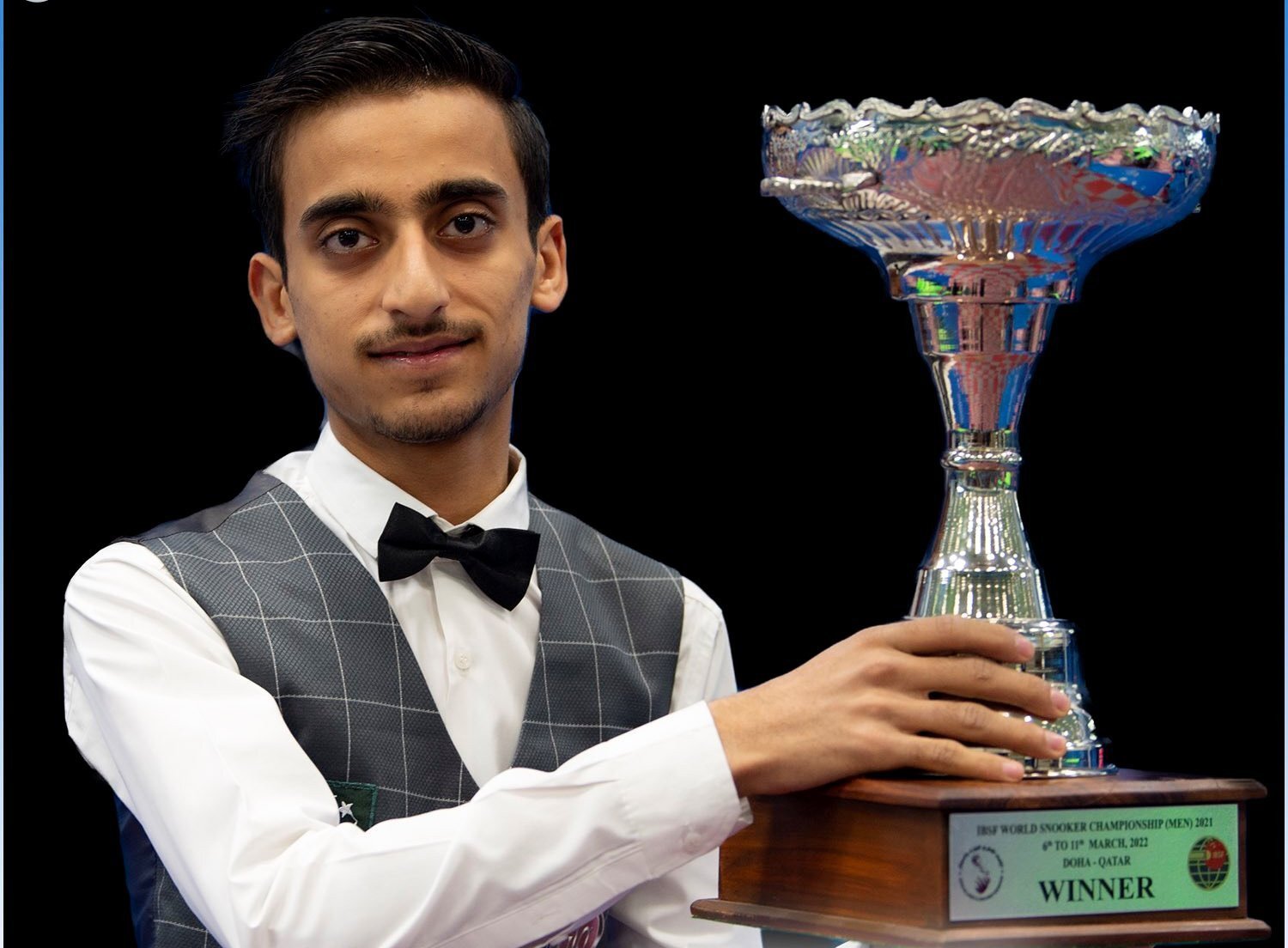 Pakistani teen, Ahsan Ramzan, has made the nation proud by becoming the youngest player in the world to win International Billiards and Snooker Federation (IBSF) men’s championship. The 16-year-old showed incredible finesse during his final against the formidable Amir Sarkhosh of Iran. The cueist from Lahore proved his mettle as he bounced back into the match after being 5-3 down.

The champion dedicated his performance and the title to his parents, mother Irshad Bibi and father Muhammad Yousuf who are not with him anymore.

The Pakistani teen explains that his passion and motivation for playing snooker is an extension of a wish and the prayer his father made when he was alive.