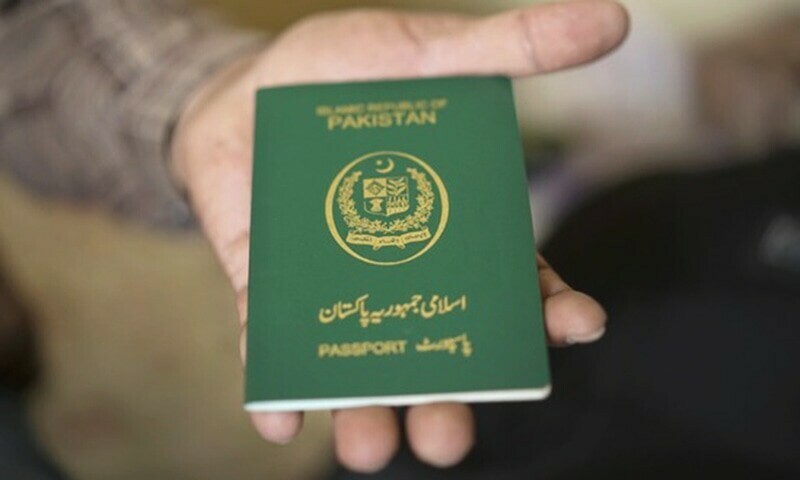 The Pakistani passport continues to be the fourth-worst in the world, not changing its position from a year ago and providing access to only 32 destinations. According to the Henley Passport Index for 2022, Pakistan is ranked only higher than conflict-ravaged Syria, Iraq and Afghanistan, which occupies the bottom spot. The top spot has been taken by Japan, with the country’s passport providing its holders access to 193 destinations.

The Henley Passport Index is a ranking of all the world’s 199 passports according to the number of destinations their holders can access without a prior visa.

The ranking is based on data from the International Air Transport Association, which maintains the world’s largest database of travel information, and it is enhanced by extensive, ongoing research by the Henley & Partners Research Department.