Hina Bukhari: The first Muslim Pakistani women to be elected to London assembly 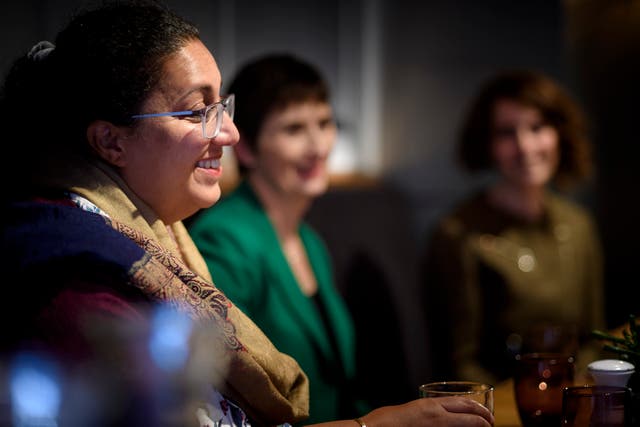 It is the first time in history that a Muslim woman has been elected to the London Assembly. The recently elected Muslim member of the London Assembly, Hina Bukhari, is the daughter of a Pakistani teacher. His father Syed Naz Bukhari was also the teacher of Mayor Sadiq Khan. Moreover, he was Britain’s first Muslim headteacher.

Hina Bukhari, originally from Pakistan, is now a member of a 25-member council that audits the mayor’s work and activities. Additionally, it is responsible for amending and forming policies in line with the feasibility of Greater London.