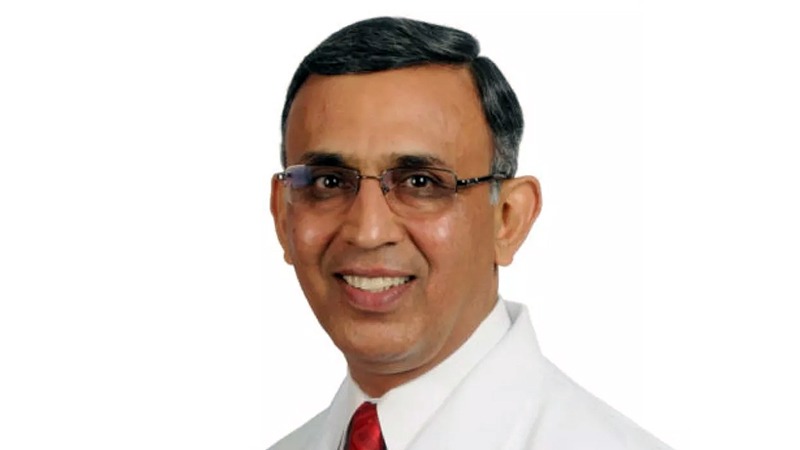 Though most patients at the clinic were covered by insurance, outstanding patient bills at the centre totaled nearly $650,000. The clinic worked with a billing company to cancel the debt.

Dr Atiq is also a professor at the UAMS College of Medicine and oncologist at the UAMS William P Rockefeller Cancer Institute.

In 2013, he was named the first non-white president of the Arkansas Medical Society and in 2018 he was named chairperson-elect of the board of governors of the American College of Physicians.