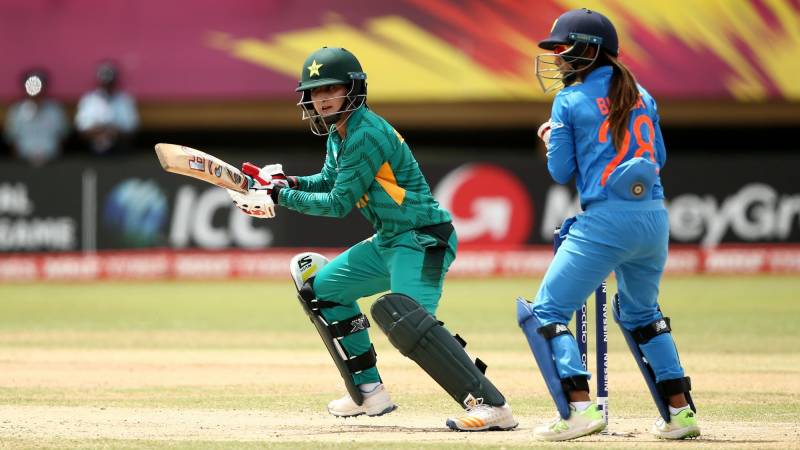 The ICC announced on Wednesday that Pakistan will open its campaign against archrivals India in the ICC Women’s World Cup in New Zealand. The first set of games will see two huge rivalries take center stage. Australia will face defending champions England in Hamilton, while India will take on Pakistan in Tauranga on March 6.

It is expected that 31 matches will be played, with the eight teams competing for the coveted World Cup trophy. Six cities will host the tournament, including Auckland, Christchurch, Dunedin, Hamilton, and Tauranga.