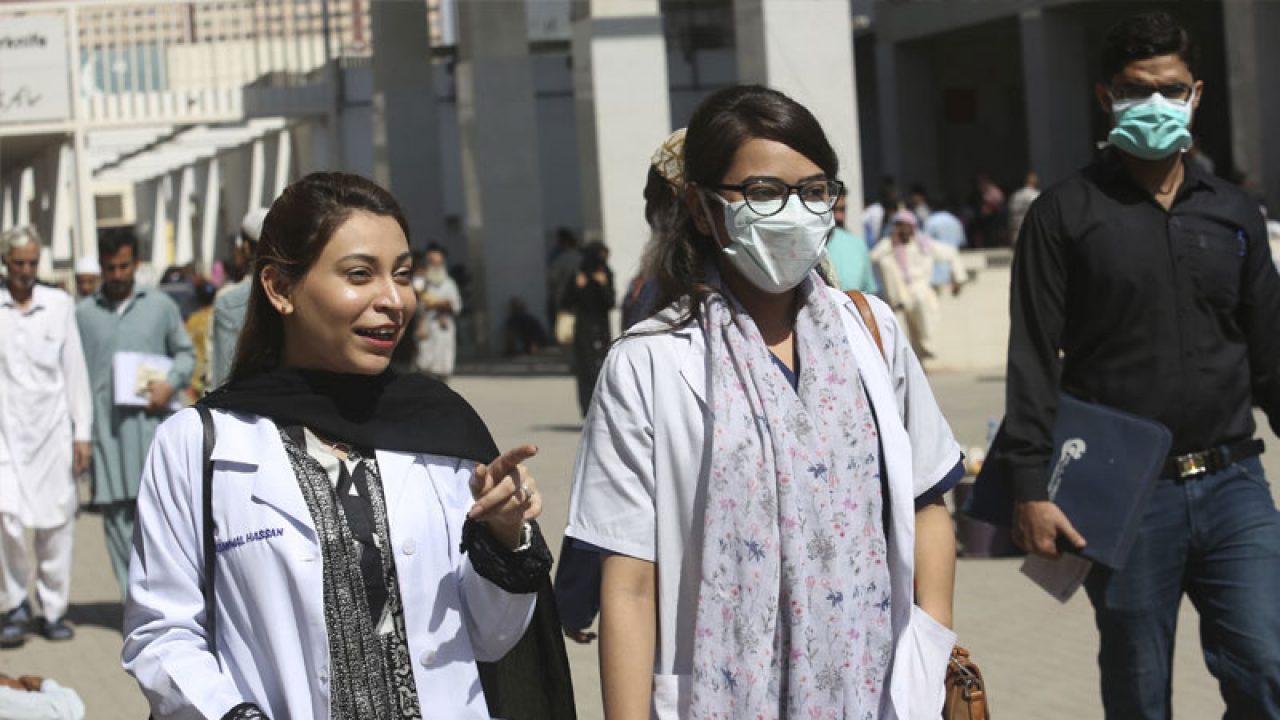 According to The Economist’s Return to Normal index, Pakistan ranked third out of 50 countries. It aims to identify which countries have returned to their pre-pandemic levels by grading each one. The Economist’s “normalcy index” analyzes countries using eight indicators: time of day in the office, retail, traffic patterns, flights, cinema attendance, and retail use.

The pre-pandemic level of activity is set at 100, and Pakistan is ranked third, with 84.4 out of 100. Hong Kong topped the list with a ranking of 96.3, while New Zealand ranked in second place with 87.8. Pakistan ranked over 100 among countries in the “retail”, “office” and “public transport” categories. In contrast, it did poorly in the categories of flights and cinema.