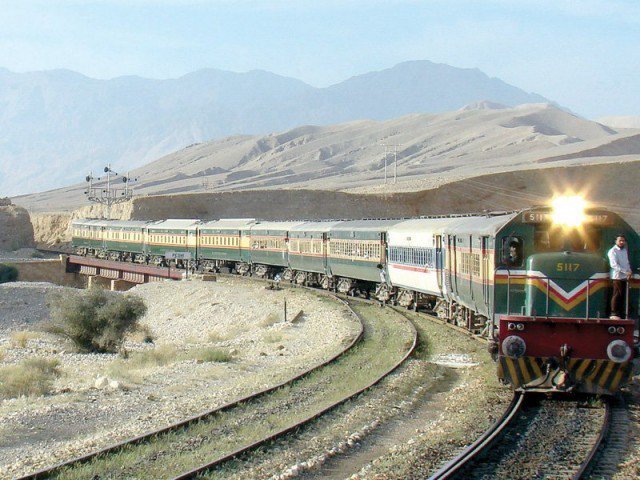 The Ministry of Railways has stated that Pakistan Railways suffered 74 accidents nationwide over a period of 11 months, between August 2018 to June 2019. Out of 74 accidents, 20 accidents were of freight trains derailing while another 20 occurred at unmanned railway crossings. Despite claims by PTI Railway Minister, Sheikh Rasheed, no significant improvement has been made in the fate of Pakistan Railways.

During the past five years, a total of 384 train accidents took place in which over 150 people lost their lives. According to the reports, obsolete railway tracks, faulty signal system and heavy loads have been cited as factors in most of these incidents.