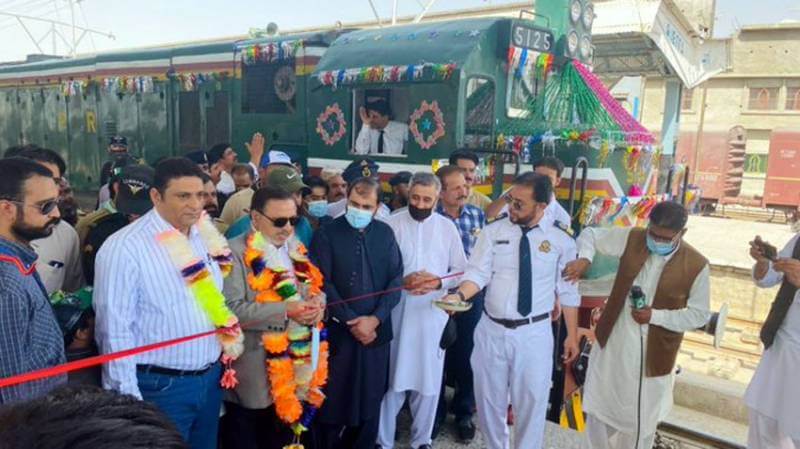 Pakistan Railways announced Friday that it would operate a Bostan-Kolpur tourist train to promote tourism in Balochistan. The initiative was taken in response to a request by the Balochistan government. Pak Railways will operate a tourist train between Bostan and Kolpur twice a week. Furthermore, the fair is extremely affordable for tourists, who pay between Rs20 and Rs50 for a train ticket.

Moreover, several stations along the route include Baleli, Kuchlak, Bostan, Quetta, Saryab, Spezand, and Kolpur. In addition to promoting tourism in the province, this project, the Bostan-Kolpur tourist train, also provides recreational opportunities for the local community.