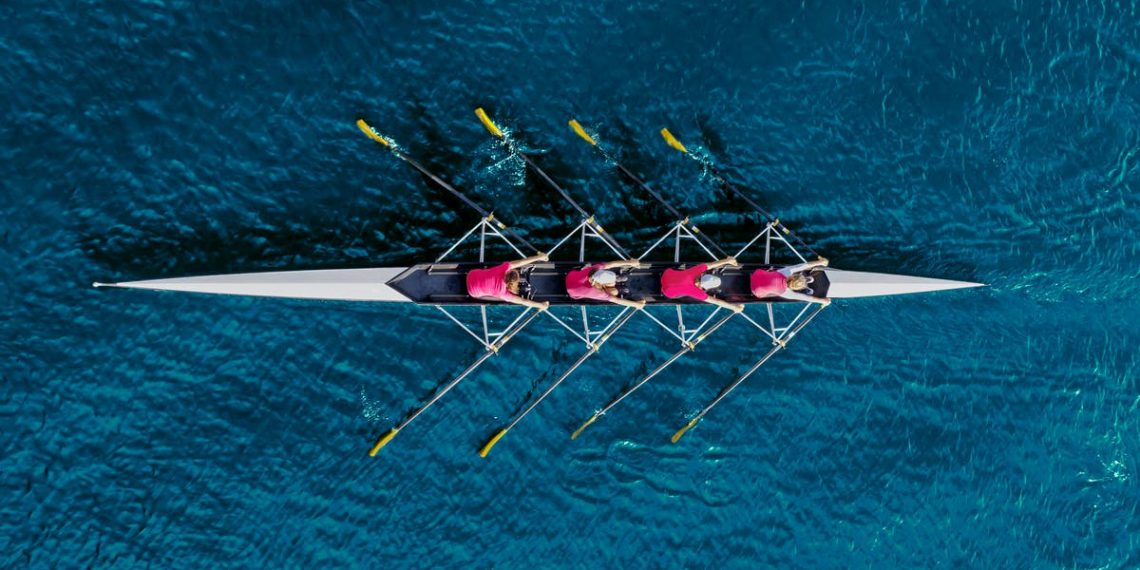 Read more: New Zealand to visit Pakistan twice in 2022-23 to make up for series abandoned due to ‘security’

In the men’s category, the Pakistan Navy Rowing team captured 7 gold medals in the national rowing championship. While the Pakistan Army came in second with 7 silver medals.

The Pakistan Army topped the female category with 06 gold medals and 01 silver medal. The WAPDA came in second with one gold medal, two silver medals, and four bronze medals.