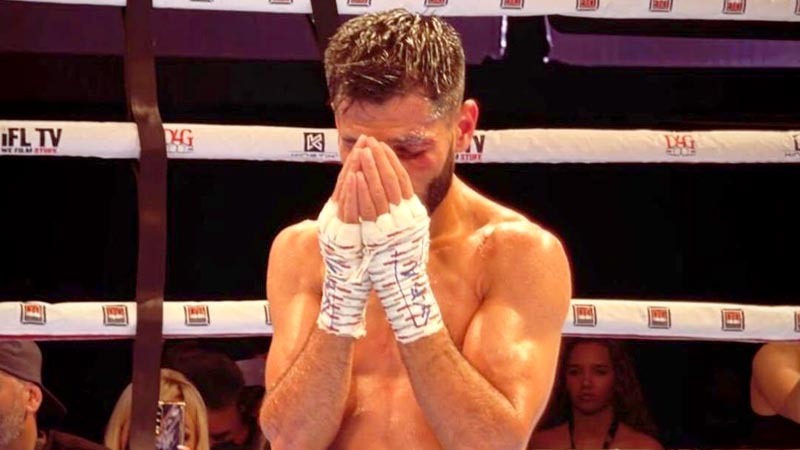 Muhammad Waseem, a Pakistani boxer, has made a startling disclosure about how he was forced to pay a bribe to the Pakistan Boxing Federation. Waseem revealed to a local web channel that he was forced to sign an agreement with the federation’s president. In order to get the contract nod from Korean Promoter Andy Kim, he gave bribes to the president.

According to agreement, 20 percent of whatever Waseem earned went to the federation, regardless of prize money or monthly allowances.  The recently defending WBC silver flyweight champion also lamented the lack of support for local boxers in Pakistan.