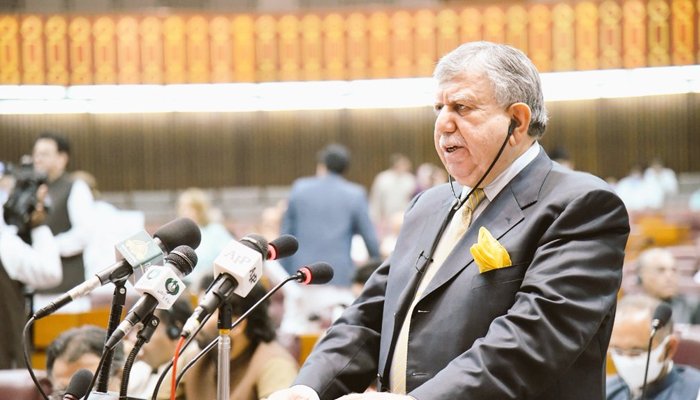 Taxation reforms will be introduced by the government to make it easier to file returns. Taking inflation into consideration, the salary and pensions of federal government employees would be raised by 10%. Moreover, a total of Rs1.37 trillion will be spent on defense in the next year.