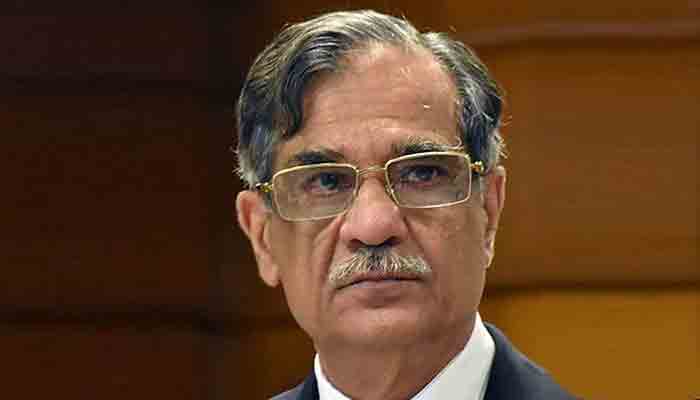 The Public Accounts Committee (PAC) of the parliament on Tuesday summoned former chief justice of Pakistan (CJP) Mian Saqib Nisar to provide explanations regarding the Diamer-Bhasha Dam Fund that was established during his time in the top judicial position. Nisar, the then CJP, had taken the initiative of collecting donations for the Diamer-Bhasha and Mohmand dams by launching the fund in July 2018 that was later joined by then prime minister Imran Khan.

The joint venture was made to overcome the country’s water scarcity.

The fund had hit Rs10 billion in collections by March 2019 while reportedly incurring Rs13bn as advertisement expense, according to PML-N’s Ahsan Iqbal.

At one point, the committee chairman referred to Nisar as a “controversial” figure.

PAC member and PML-N MNA Barjees Tahir claimed that Rs14bn was spent on ads against an overall collection of Rs9bn as he called for an explanation on why the funds were not used on the construction of dams.

“We are not threatening the judges,” he said.

Senator Mushahid Hussain Syed said there should be an inquiry conducted regarding the funds.