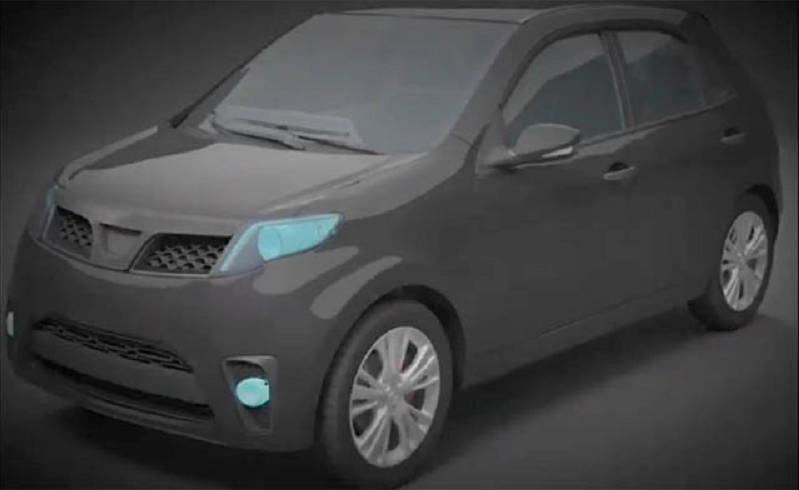 The electric vehicle was built according to international standards, rather than reverse engineering. He hopes the car will also compete with other electric vehicles. Dr. Khurshid said $100,000 had been spent on the vehicle’s manufacture. Moreover, the project was made possible by donations from the Dice Foundation.