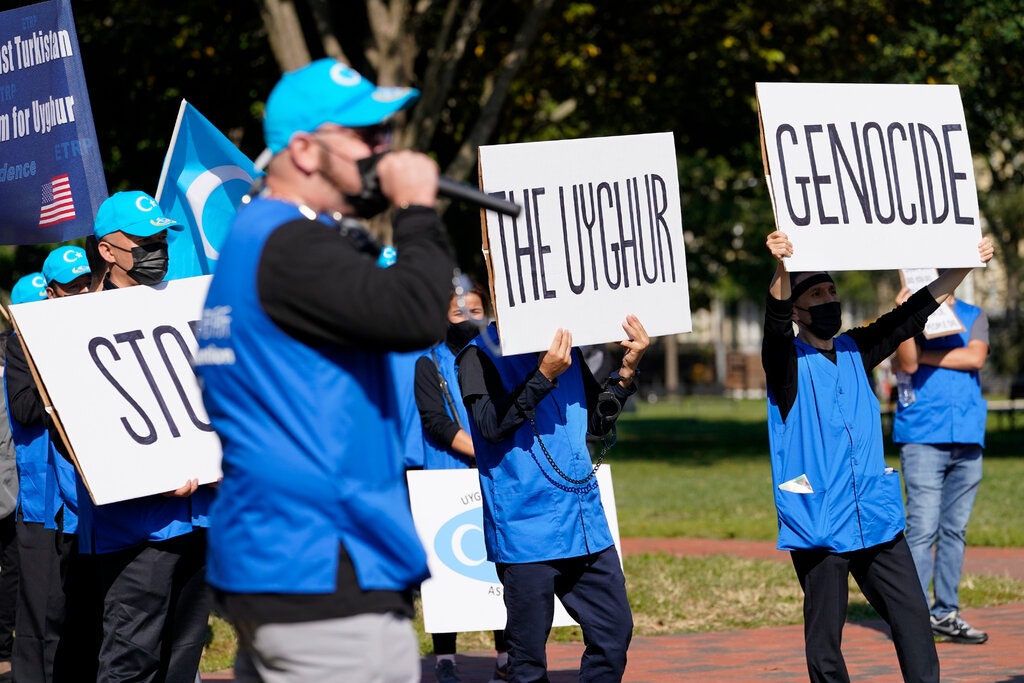 Nike and Coca-Cola are lobbying Congress to weaken a bill that would ban imported goods made with forced labor in China’s Xinjiang region. The legislation, called the Uyghur Forced Labor Prevention Act, has become the target of multinational companies including Apple whose supply chains touch the far western Xinjiang region, as well as of business groups including the U.S. Chamber of Commerce.

The bill, which would prohibit broad categories of certain goods made by persecuted Muslim minorities in an effort to crack down on human rights abuses, has gained bipartisan support, passing the House in September by a margin of 406 to 3.

Xinjiang produces vast amounts of raw materials like cotton, coal, sugar, tomatoes and polysilicon, and supplies workers for China’s apparel and footwear factories. Human rights groups and news reports have linked many multinational companies to suppliers there, including tying Coca-Cola to sugar sourced from Xinjiang, and documenting Uighur workers in a factory in Qingdao that makes Nike shoes.

China’s vast campaign of suppressing and forcibly assimilating Uighurs and other minorities in Xinjiang has attracted the scorn of politicians and consumers around the world.