The US House of Representatives has overwhelmingly approved a bill that would require the Trump administration to toughen its response to China’s crackdown on its Muslim minority in Xinjiang. The Uighur Forced Labor Prevention Act calls on the president, Donald Trump, to ban imports from China’s Xinjiang region as an attempt to stop systemic forced labor from the Uighur community.

The bill passed by a unanimous majority of 406-3 despite several US businesses expressing opposition to such a move. The bill still needs to be passed by the Senate before it would go into effect. 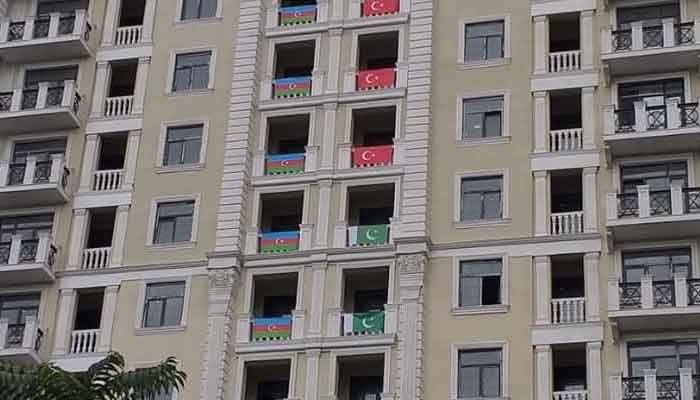 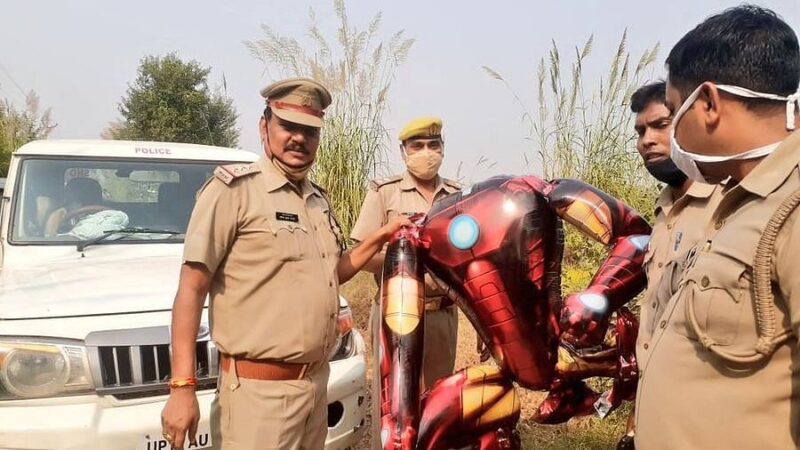 Residents of a town in India’s, Uttar Pradesh were in for a shock after a balloon in the shape of fictional character Iron Man let loose in the skies sparked fears of an alien invasion. The gas balloon resembling a robot, later landed in a canal and a crowd gathered to witness the scenario and spot what some of them thought was “an alien”. 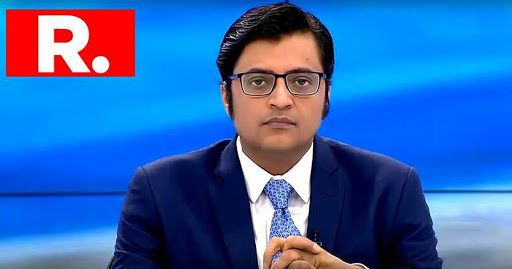 Famous Indian journalist, Arnab Goswami, known mainly for his overenthusiastic reporting style has irked many in Bollywood for alleged ‘irresponsible reporting’. Top Bollywood filmmakers and producers have filed a lawsuit in the Delhi High Court against “irresponsible reporting by certain media houses”. It comes in the wake of the media reports around the investigation into Sushant Singh Rajput’s death.

Australian researchers have revealed that the virus that causes COVID-19 can survive on banknotes, glass and stainless steel for up to 28 days, much longer than the flu virus. Influenza A virus has been found to survive on surfaces for 17 days. In the study was published in Virology Journal, researchers highlighted the need for cleaning and handwashing to combat the virus.