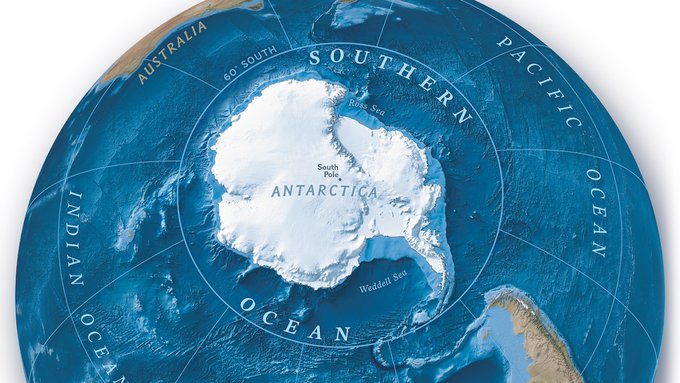 National Geographic has decided for the first time in over a century that the body of water surrounding Antarctica should be considered Earth’s fifth ocean. The “Southern Ocean” is a ring-shaped body of water that extends from Antarctica’s coastline and is twice as large as the United States of America.

The Southern Ocean has been recognized by scientists for a long time. However, there has never been an international accord on its recognition. Labeling it was already completed, but we categorized it slightly differently than other oceans. Moreover, this change was the final step in recognizing its ecological separation. This ocean has unique and fragile marine ecosystems that are home to a variety of marine life.