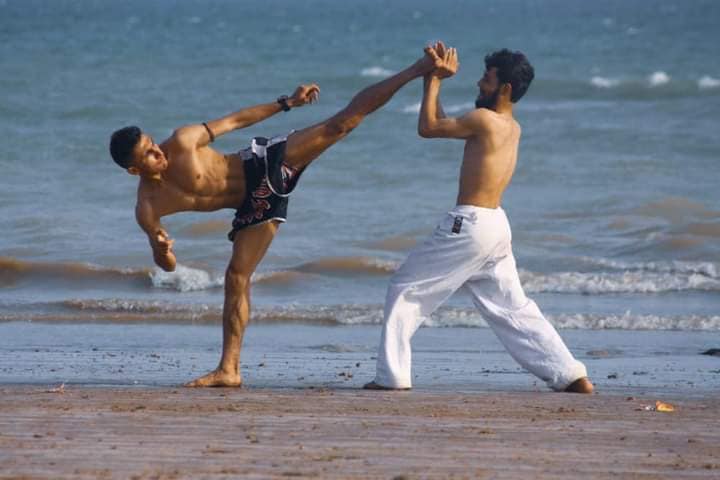 Nisar Ahmad Khan holds a national kickboxing title in the 52kg welterweight division. He is also the boxing champion of Sindh in the same category. The boxer asked the government for financial assistance during an interview with a local news channel.