National Assembly approves the Right to Vote for Overseas Pakistanis 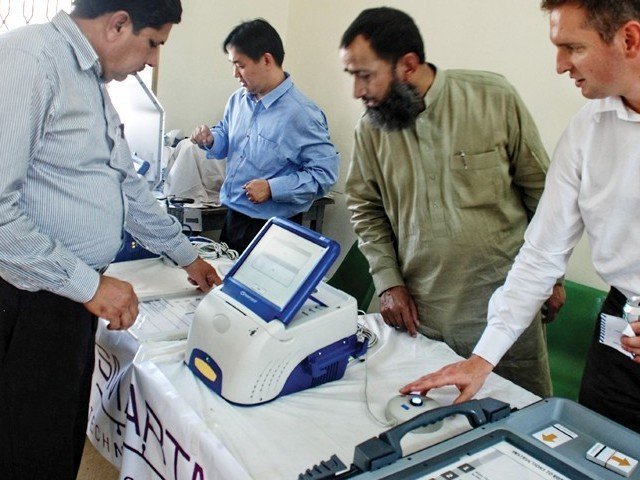 On Thursday, the Pakistani government announced that overseas Pakistanis now have the right to vote in the National Assembly. Moreover, Dr Babar Awan, the Prime Minister’s adviser on Parliamentary Affairs, presented an amended Election Act, 2017, which has been passed by the Lower House. For the first time in 73 years, overseas Pakistanis can now vote in the National Assembly.

Zulfiqar Bukhari, former special assistant to the prime minister for overseas Pakistanis, confirmed the news via Twitter and praised the PTI-led government, especially Imran Khan. Furthermore, a dozen amended clauses in the Election Act Amendment Bill, 2020 ensure that fair and transparent elections will be conducted. These include the right to vote for overseas Pakistanis, the use of open ballots for Senate elections, the use of electronic voting machines (EVMs) and many other provisions.