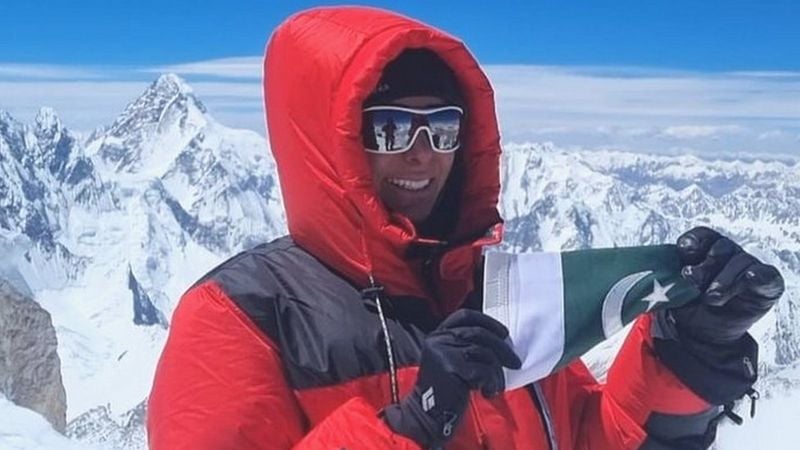 In an interview with BBC, Naila said, “I am a boxer and a fighter; I am very well aware of the courage I possess so I chose an 8000-meter-high mountain as my first adventure”. Also, Naila’s marriage was a sensation as she chose K2 base camp for a memorable ceremony. This unique idea became viral when she posted pictures of her wedding on the internet.