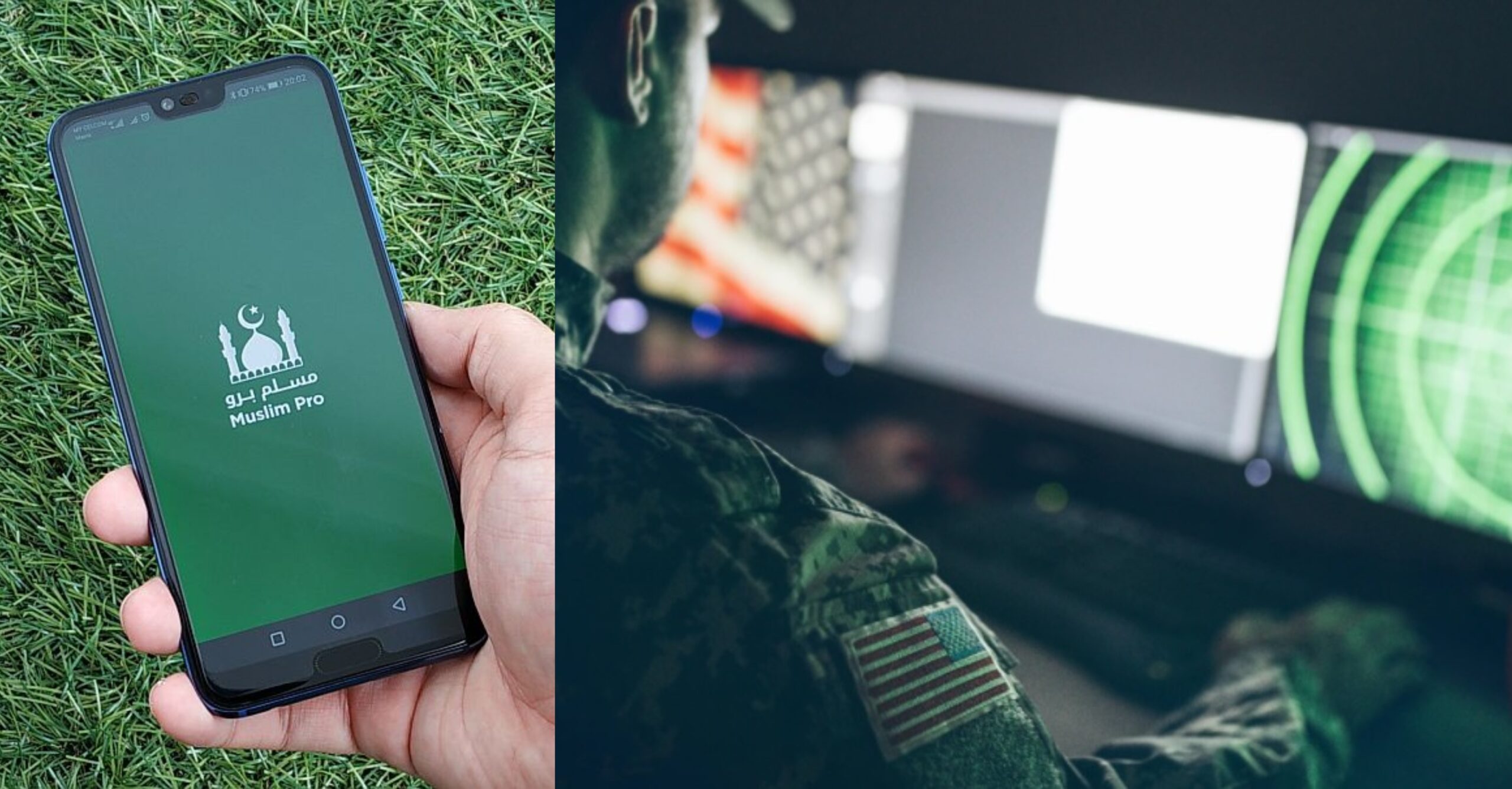 The US military has purchased the location data of millions of Muslims from around the world who use a popular prayer app and a Muslim dating app, Vice’s Motherboard reported. The report found that Muslim Pro, an app which gives precise daily prayer times and also gives users the direction to Mecca in relation to their current location, was sending user data to X-Mode.

Another app that was found sending user data to X-Mode was Muslim Mingle, a dating app that has been downloaded more than 100,000 times.

The technology website reported that the US military used two separate methods to obtain the location data of users. The first involved a product called Locate X.

The second method to obtain data involved a company called X-Mode, which obtains location data directly from apps then sells that data to contractors, and by extension, to the US military.

Muslim Pro touts itself as the “Most Popular Muslim App!” and also includes passages and audio readings from the Quran.

The app has been downloaded over 50 million times across the world on Android devices, according to the Google Play Store, and over 95 million in total across other platforms including iOS, according to Muslim Pro’s website.

According to Motherboard, US Special Operations Command (USSOCOM), a branch of the military tasked with counterterrorism, counterinsurgency and special reconnaissance, bought access to Locate X to assist on overseas special forces operations.

A Google employee who became a high-profile opponent of the tech giant’s $1bn artificial intelligence and surveillance contract with the Israeli military has announced her resignation. Ariel Koren, a marketing manager, will be leaving the company this week, citing what she said was its creation of a hostile work environment due to her social activism. READ ALSO: DID YOU KNOW?

The Taliban’s interim Defence Minister Mullah Yaqub has claimed that United States drones were entering the country through Pakistan. While narrating the one-year performance of the ministry alongside the Army Chief Mullah Fasih Uddin at a press conference in Kabul, Yaqub said: “We hadn’t caught all routes of the drones but our intelligence reported that the United States drones were entering through Pakistan.”