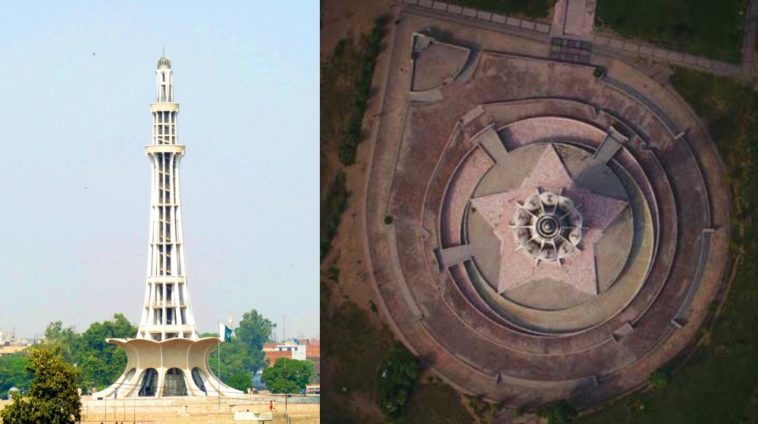 Minar-e-Pakistan, the famous national landmark built in 1968, had a secret symbolic architecture which most Pakistanis have missed out on. Only recently a Facebook user, Tahir Mahmood Chaudhry revealed the aerial view of the Minar e Pakistan which depicts a genius geometry. The photographer’s eagle-eye view, Minar-e-Pakistan displays a flower nestled on a star embraced by two crescents, one white and one green.

Designed by a Russia Architect Murat Khan, the two crescents and a star had been hidden in plain sight all along. The green and white color in the crescents signifiy the Pakistani flag. Whereas, the crescents represented East and West Pakistan.

Reportedly, Murat Khan wanted to produce a ‘memorial that would symbolize the force which shaped Pakistan’.

Arish Fatima, a 4-year-old prodigy from Karachi, is the youngest Microsoft professional after Arfa Karim. In 2021, Arish Fatima set an example for all by scoring 831 marks in the Microsoft Certified Professional (MCP) exam. In order to pass the MCP exam, one must score 700 points, but Arish broke a world record and made Pakistan proud around the world. 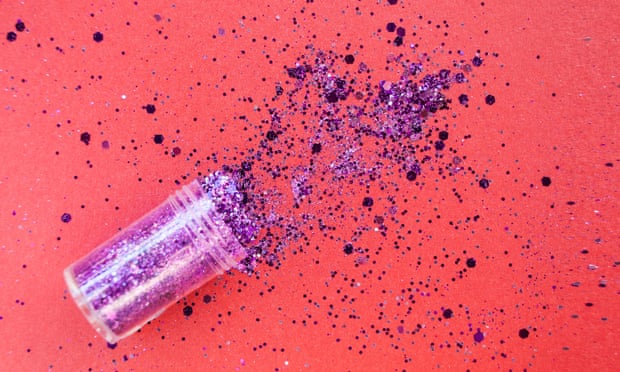 Did you know? Glitter is a microplastic which is environmentally hazardous

When finding glitter in every nook and cranny was not enough, the sparkly microplastic reached the seas and oceans. Usually made from a combination of aluminum and plastic, glitter is sold in its most environmentally hazardous format from the beginning. This year, several British retailers have announced there will be no glitter in their store-brand Christmas products such as crackers, wrapping paper and gift bags. 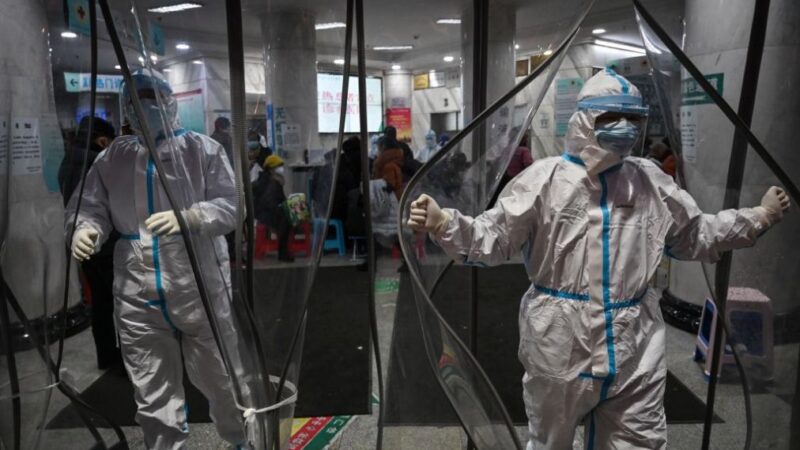 Coronavirus may never go away, warns WHO

The World Health Organization on Wednesday warned that the novel coronavirus may never go away and become an endemic – like HIV. Also that the world must learn to live with. As the world gradually eases the stringent measures it took to stem the outbreak’s spread, the WHO says the virus may never be wiped out completely. 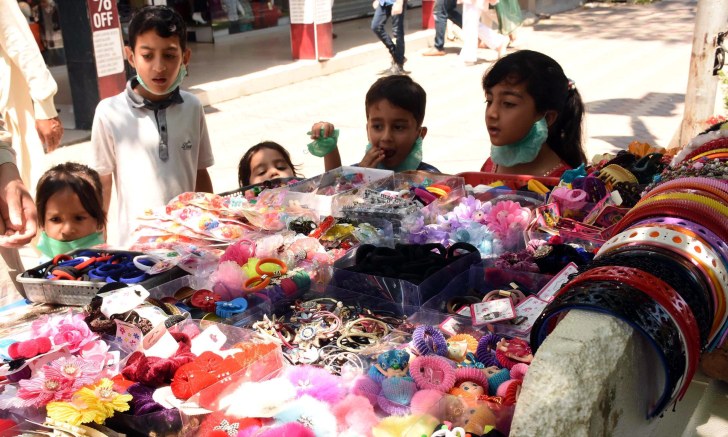 COVID-19 may begin with digestive symptoms in children: study

COVID-19 may begin with digestive symptoms in children as a rare inflammatory syndrome similar to Kawasaki disease was reported in some children in Europe and US. Earlier, it was believed that children are mostly asymptomatic carriers of the virus. The disease is might begin with diarrhoea and other gastrointestinal symptoms, not cough.