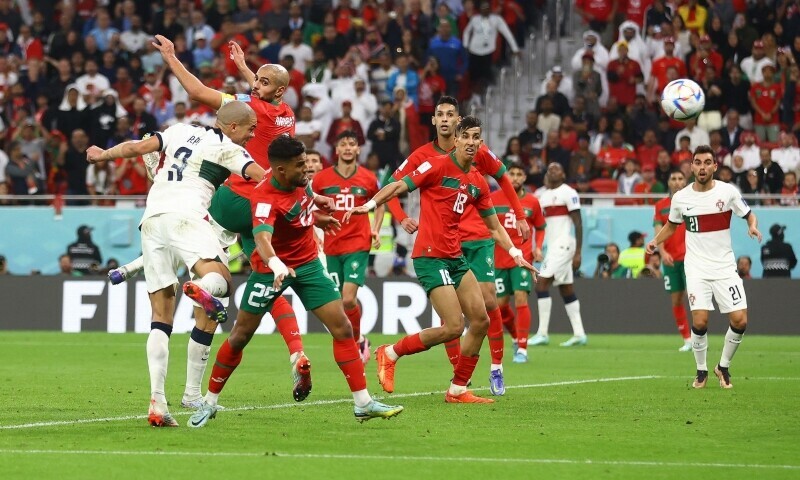 READ ALSO: ‘AL-RIHLA’ – FIFA WORLD CUP 2022 FOOTBALLS TO BE MADE IN PAKISTAN

It is also the first time that an African side has gone this far at the World Cup.

At the full-time whistle, the Moroccan players sank to the pitch, some in prostration, some just staring into the night sky in disbelief at a raucous Al Thumama Stadium on Saturday evening.